Vacationers planning their next getaway should consider the following five destinations, where they can enjoy the individual delights of each city but also aim to replicate past exploits, both fictional and non. These five hotels offer visitors the chance to stay in suites previously used by the rich and famous. Whether you’re a movie buff or a political junkie, there’s something for everyone in these locations! 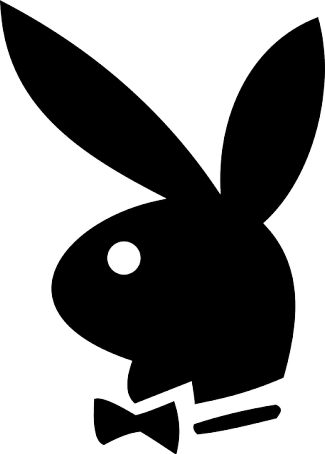 1) Las Vegas, NV – The Fantasy Tower at the Palms Place Hotel and Spa

Located just south of Sin City’s famous Strip, the Palms Place Hotel and Spa offers deluxe amenities like a spa and hammam with over 20 treatment rooms, private garden lounges, and tennis courts. Its main draw, however, is the Fantasy Tower, a two-story guest villa partially designed by Hugh Hefner. Accessible by a private glass elevator, the 9,000 square foot space boasts three bedrooms, multiple bars, a glass-walled jacuzzi and swimming pool with a terrace. The real Hef-style luxury comes from the media room for film screenings and indoor waterfall, so high rolling travelers looking for a glamorous “home base” while visiting Vegas should definitely consider spending their money here – champagne buckets and personal butlers, included.

2) Miami, FL – The Everglades Suite at the Biltmore Hotel

There’s not a bad room in this historic hotel, just south of downtown Miami, but the crown jewel and biggest draw for history buffs is the Everglades Suite. Infamously nicknamed the Al Capone Suite due to the Chicago gangster allegedly living there while running a speakeasy out of the Biltmore in the 20s, the penthouse retains a glamorous retro vibe. On a less illicit note, presidents from Dwight D. Eisenhower to Barack Obama have also stayed in the suite while in Miami. Hand-painting ceilings and a baby grand piano add to the Jazz Age atmosphere, while the balcony overlooking the 18-hole golf course makes for a nice morning view. Between the world-class dining and the 600,000 gallon swimming pool calling your name, visitors to the Biltmore will have to force themselves to leave in order to explore Miami proper! 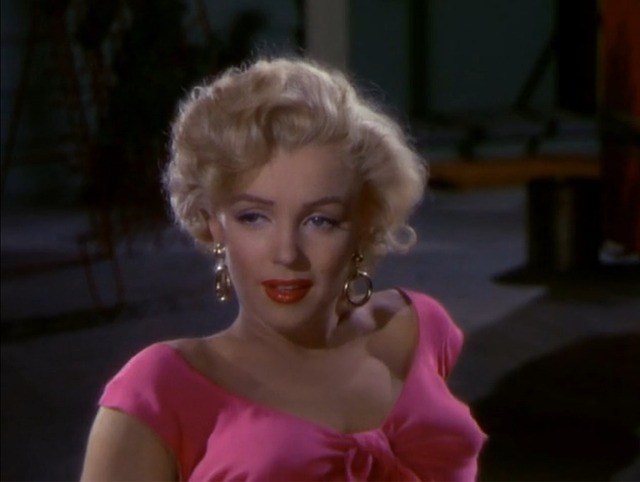 3) Palm Springs, CA – The Pretty in Pink Suite at the Palms Springs Rendezvous

This modern boutique hotel, located just outside downtown Palm Springs, is home to the Pretty in Pink suite, where Marilyn Monroe often stayed in the 1950s. The name doesn’t lie, so travelers who are Marilyn fans, or fans of the color pink, will be in heaven staying in the suite with its pink carpets, pink walls, pink sofa, and pink linen. Live the life of a 1950s screen siren by getting ready in the vintage inspired bathroom and taking your coffee in the retro chic kitchenette (complete with old school appliances). The room overlooks the hotel’s courtyard, a shimmering oasis featuring a pool to provide relief from the desert sun. Apart from the retro stylings, the hotel boasts amenities including breakfast every morning, cocktails and appetizers during happy hour, and an on-site massage studio.

The hotel itself dates to 1925, but millions in renovations have brought it firmly into the 21st century for a marriage of elegant style and modern flair. First time visitors to the nation’s Capital should certainly consider staying at this location, which is minutes from the White House, the Smithsonian and the National Mall. The Mayflower is the perfect option for presidential history buffs as well, as FDR stayed in room 776 in the months leading up to his 1933 Inauguration (and legend has it, dictated his “We have nothing to fear but fear itself” speech there), and Harry Truman called it “Washington’s second best address.” Amenities include the brasserie EDGAR Bar & Kitchen, and a Grand Ballroom, which has hosted every Presidential Inaugural Ball since 1925. 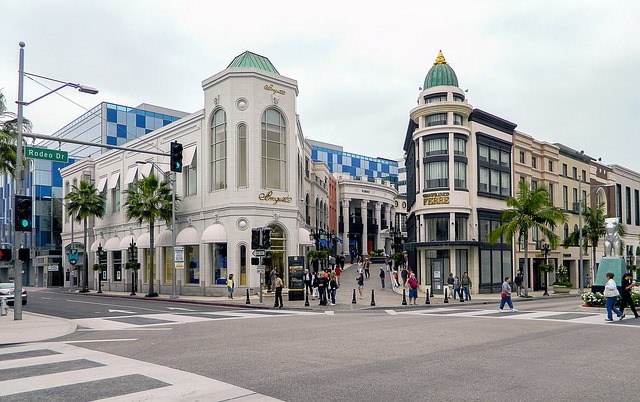 Fans of the movie Pretty Woman might recognize the Penthouse Suite, used as a backdrop for many iconic scenes from that film. The 5,000 square foot three-bedroom, four-bathroom suite carries a hefty price tag but it’s well-earned. It’s located on the private 14th floor of the Beverly Wing, accessible only by key, and boasts Swarovski chandeliers, marble mosaic floors, and floor to ceiling windows opening onto Rodeo Drive, where you can always wander to recreate Julia Roberts’ shopping sprees from the film. The nightly rate includes a personal concierge to cater to your every need.

This article originally appeared on The Hipmunk’s Tailwind Blog “America’s Most Famous Hotel Rooms (That You Can Actually Stay In)” on April 2nd, 2016.