Halloween is right around the corner.  Maybe you’re like me and you’re a late shopper. This is the first year that I didn’t wait till the week of Halloween to get costumes for my kids.  I blame it on my need to save but then that usually means my kids end up with costumes they may not like as much.  Thanks to Costume Express my daughter received her costume of choice – Cinderella Costume.  I’ve searched their site and wanted to share our top thirteen Halloween costumes for girls from Costume Express. Costume Express offers shoppers a huge selection, easy exchanges, best prices guaranteed and on time delivery.

My daughter wanted to be Cinderella for Halloween but she wanted the dress from the new movie and not the other dress.  She actually already owns a Cinderella costume but she requested this one and I was so lucky that Costume Express had a beautiful one that made her so happy and made her feel like the princes she is.  Unlike other costumes she’s had in the past this one fit her perfectly and wasn’t hanging off her shoulders.  It was also the perfect length.  She loves it and she can’t wait to wear it at Hersheypark in the Dark on Halloween.  That’s why it’s at the top of our list. 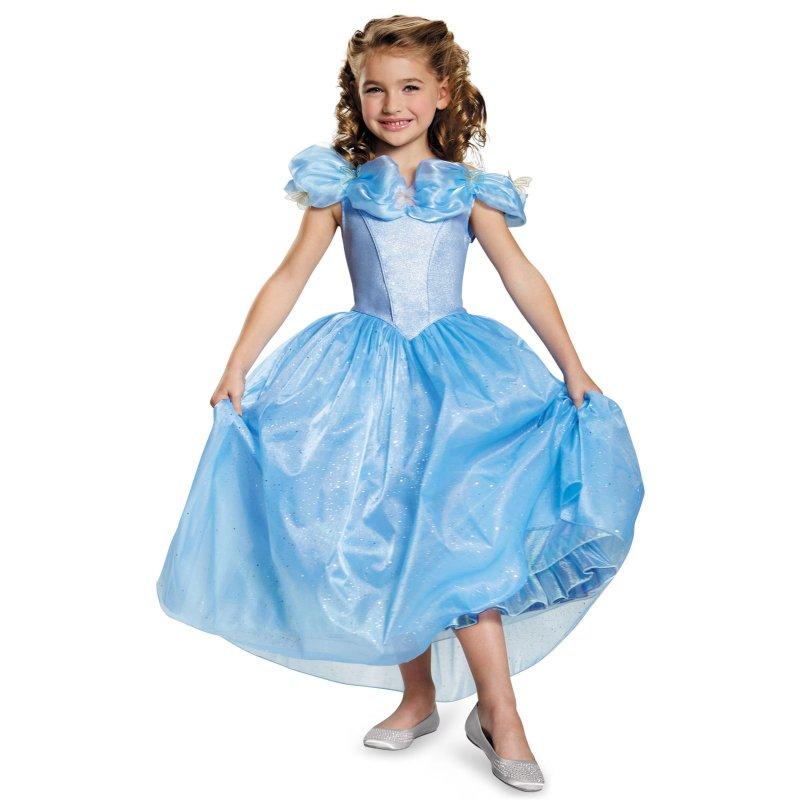 Next on our list is Descendants Character Evie. My daughter just fell in love with this movie over the summer, like many other girls and it was her second choice of costumes for Halloween. 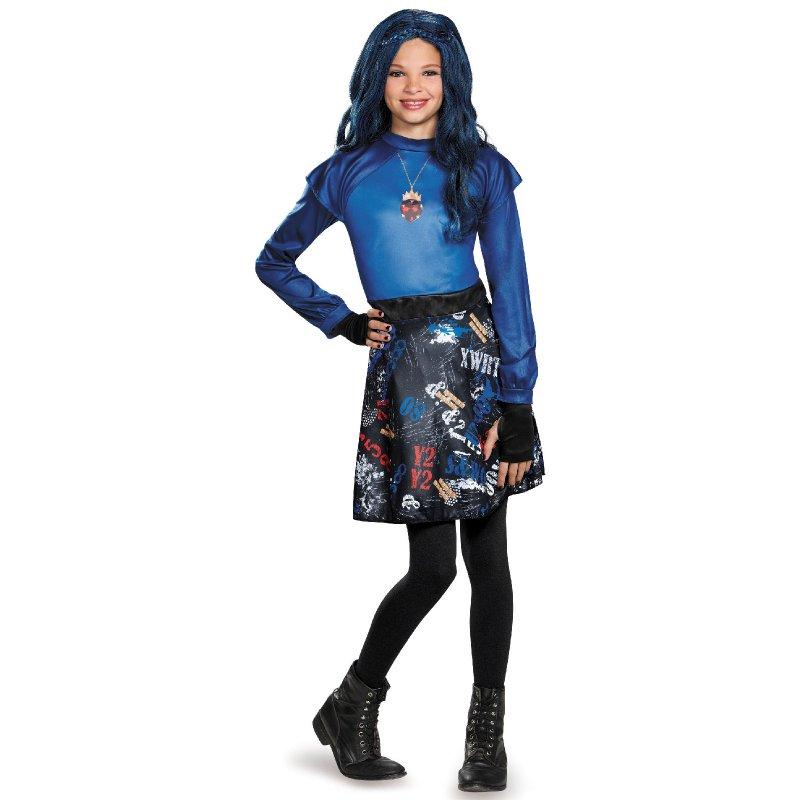 Another favorite of my daughter is Cleo De Nile from the Monster High series. She loves those dolls and she just loves this costume as well. It’s cute and you can add your own accessories to take it over the top. 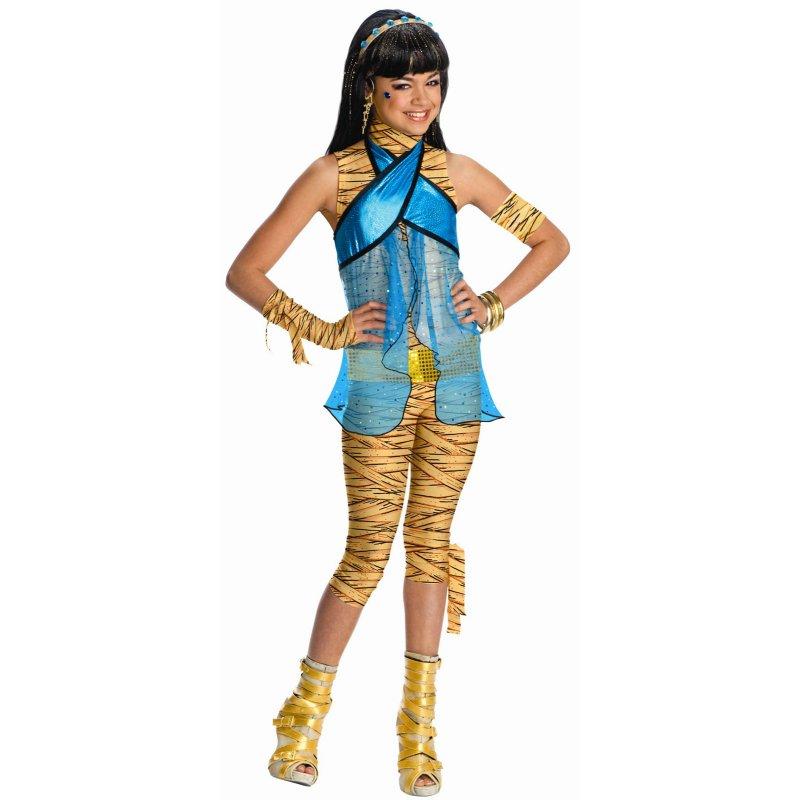 Last year my daughter was a huge Ever After High fan. She loved it so much she wanted to be Raven Queen for Halloween. We couldn’t find the costume in stores, so she ended up being a different character but Raven Queen always have a special place in her heart. That’s why she had to have her on her list.

Frozen was so popular last year that I saw large groups of girls in Elsa or Anna costumes. It’s still a very popular option for Halloween and we added this to the list because it’s an unbelievable price. Even if you don’t get it for Halloween get it for your daughter’s dress up closet. Oh and Costume Express has select Frozen costumes from $5 until Halloween. 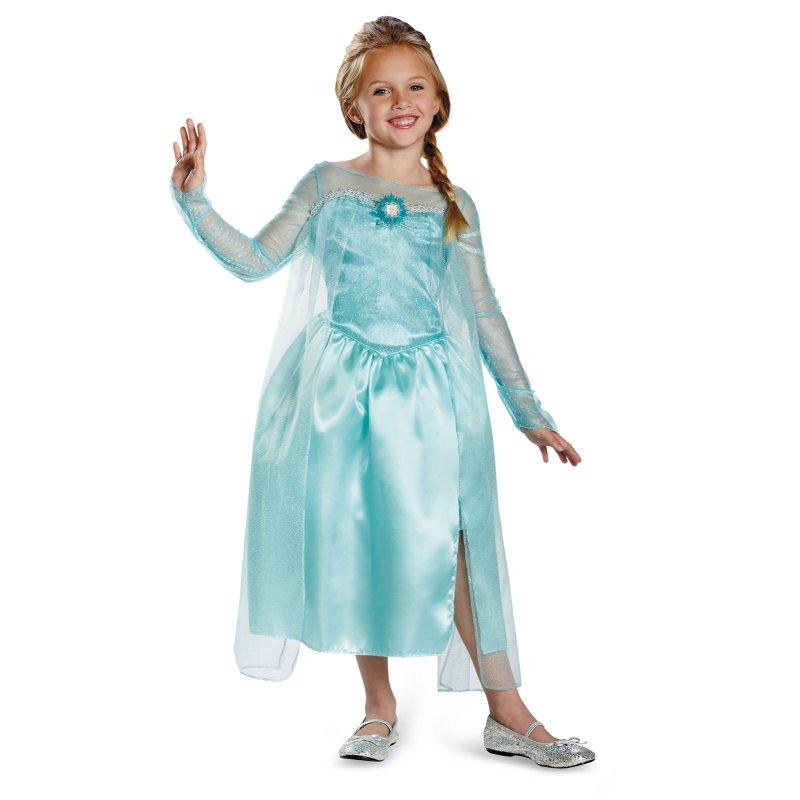 This summer Teen Beach Movie 2 was a huge hit in our house. My kids watched it at least twice a day until Descendants came out. My daughter had to add Mac on the list because of how much she loved her character in the movie. 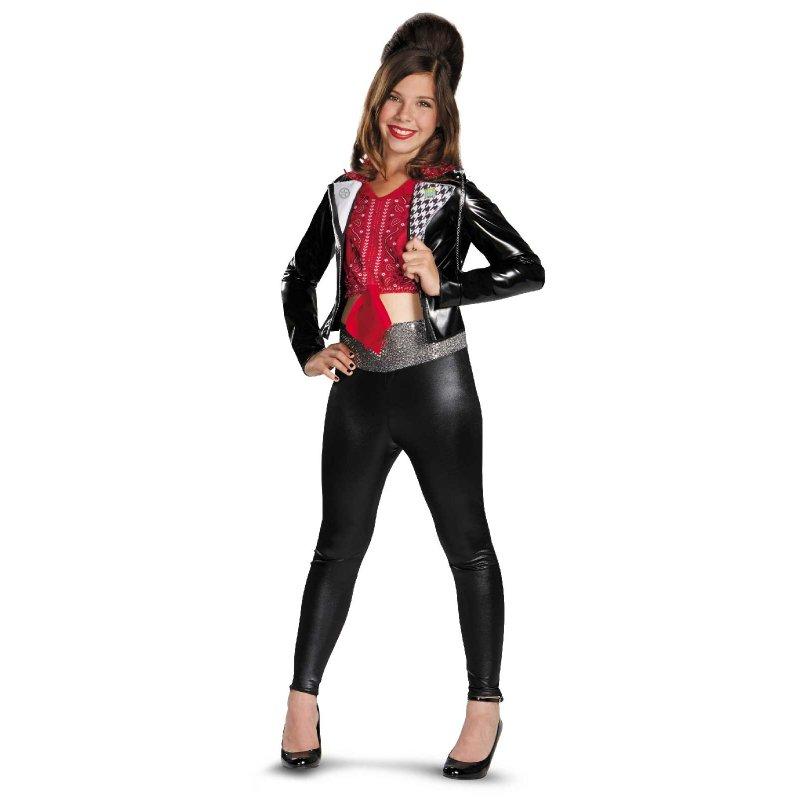 My son is a huge fan of Toy Story so my daughter wanted to add Jessie to this list. We love those characters, as a matter of fact two of my sons are dressing up as Toy Story characters so we had to have Jessie. 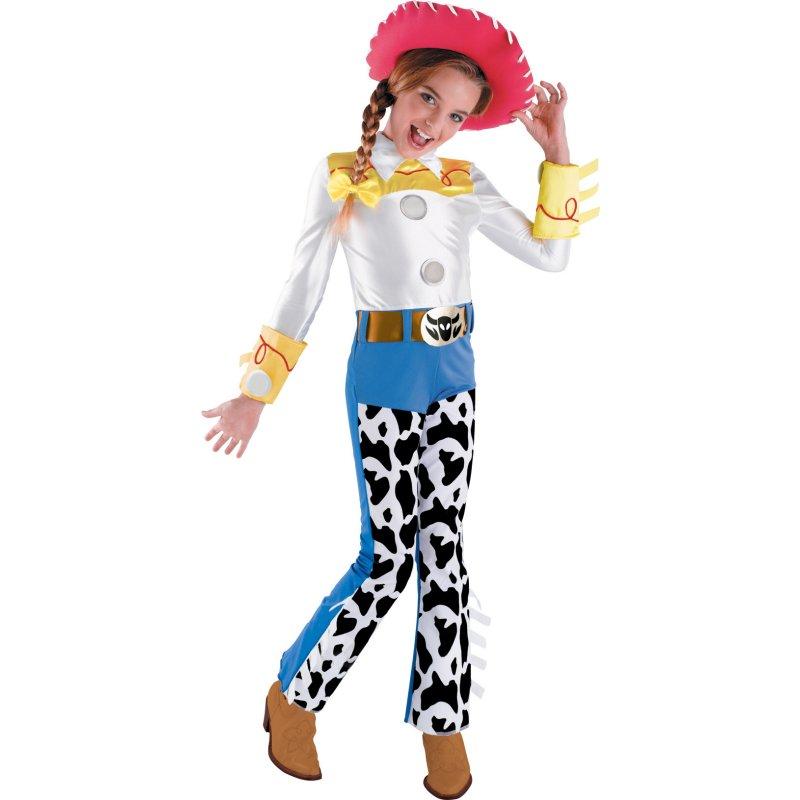 Star Wars is huge this year with the new movie coming out in December, fans all over the world is living for Star Wars that’s why we had to have something from that series in our list

Witches are always very popular during Halloween and we wanted to add this list because it’s very cute and the price can’t be beat either. AT this price you can always get this for dress up at anytime during the year. 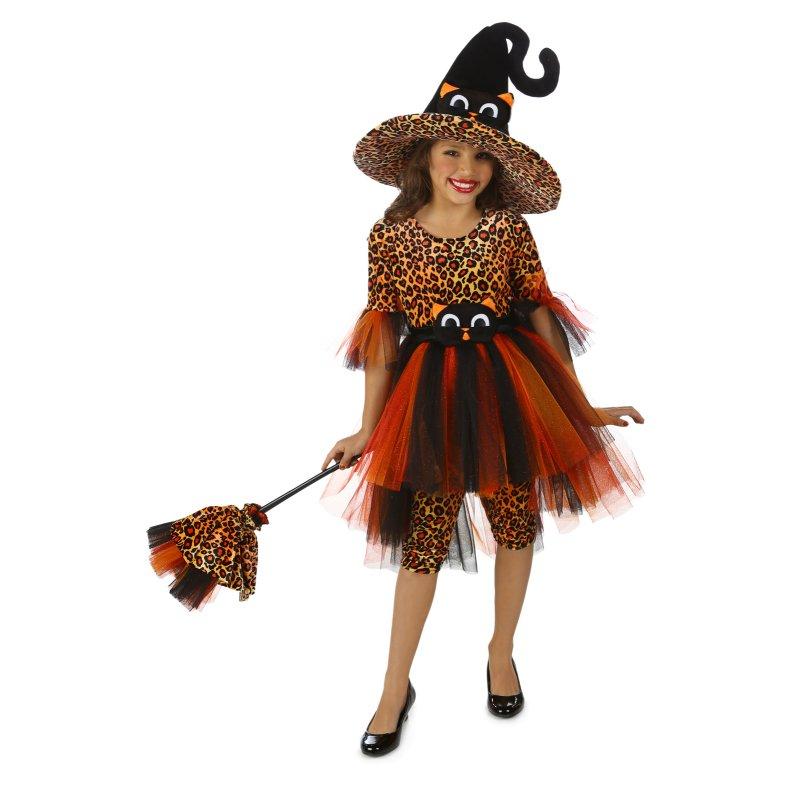 Inside Out was a summer hit and we just love all the emotions. OF all the characters Disgust is one of our favorites. We were happy to see there was a costume for her. 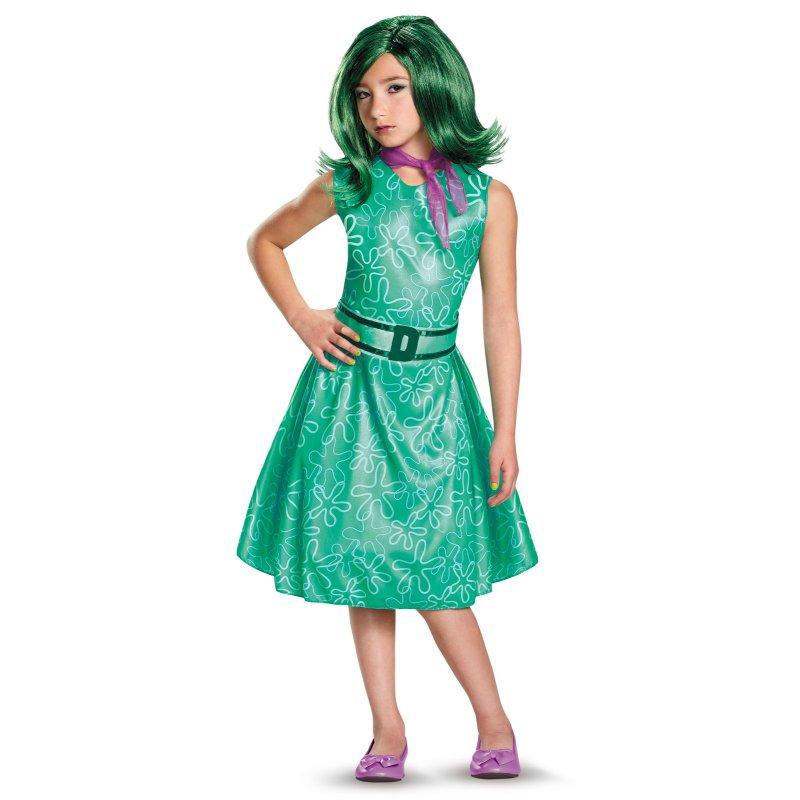 My niece is a huge Doc McStuffins fan, she’s always liked her from since she was very young. We had to add Doc to our list because it’s a great costume and it can be used for role playing.

My son is a big TMNT fan and we loved seeing there were costumes for girls that were fans as well, so we had to add it to the list just for that reasons. Now girls can be turtles too.

Black Widow made our list because we know some girls want to be super heroes and be apart of the action. This is for the girls who like action and adventure. 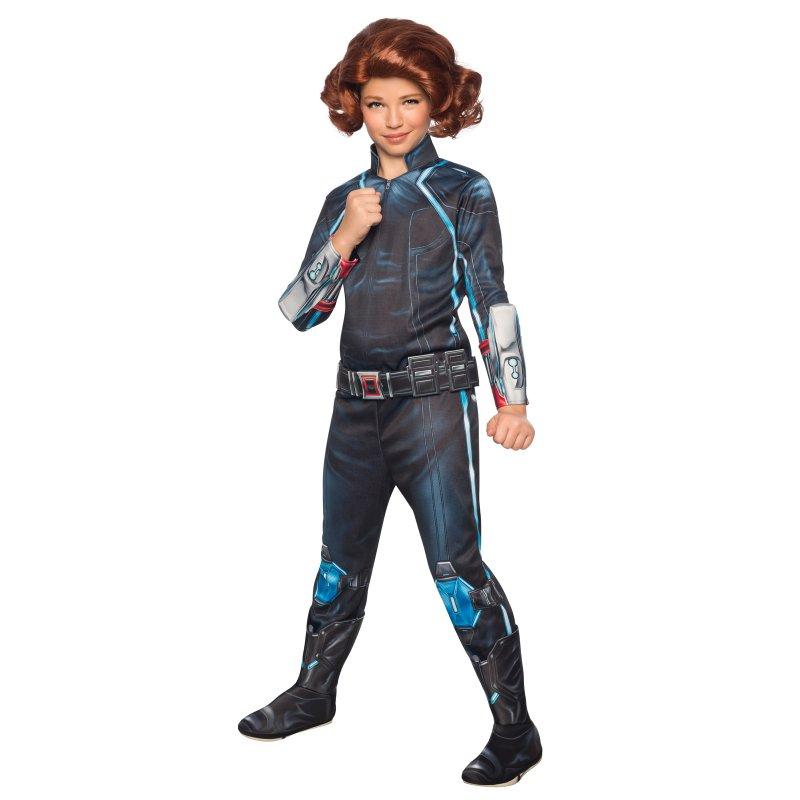 We added a fairy costume because we usually see them at Halloween all the time. This is a cute and simple costume that any girl would love wearing. 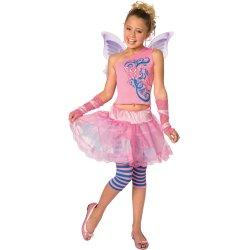 Aladdin was recently release from the vault and my daughter has been loving watching the movie. She’s now a big Jasmine fan so we added her to our list. This is also a great costume to save for pretend play after Halloween. 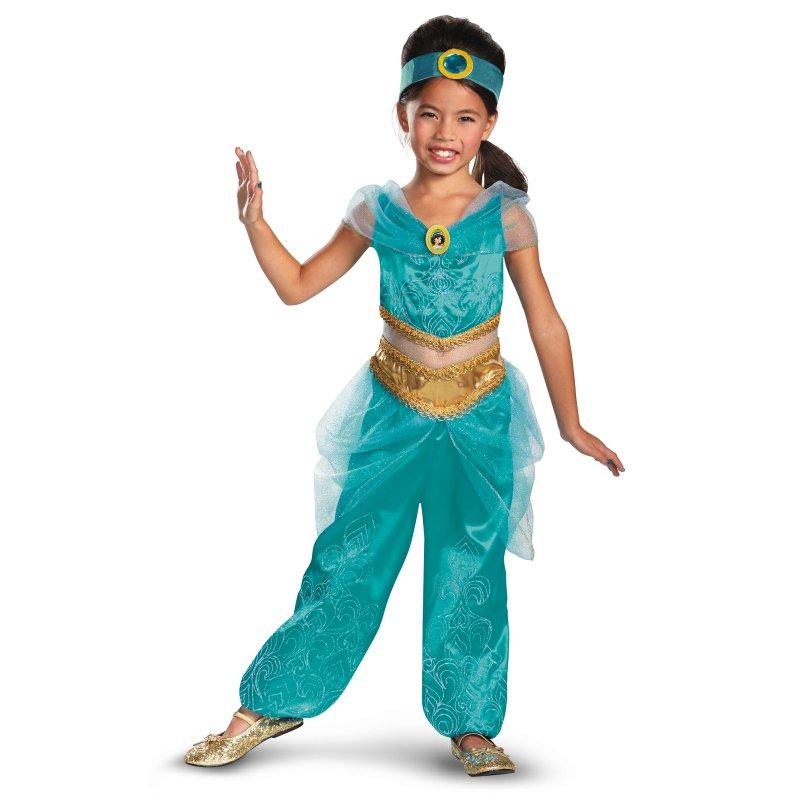 That’s our list of costume for girls. Thanks to Costume Express for providing my daughter with her Cinderella Costume. Be sure to check out their list Top 10 Costumes list for ideas for Halloween. Savvy shoppers are encouraged to sign-up for e-mails from CostumeExpress.com at https://www.costumeexpress.com/profile/footeroremailsub to gain early access to sale items, exclusive offers and secret surprises surrounding the sale.

Previous Post: « The Visitor’s Guide to Portland’s MAX Rail System
Next Post: Enjoy Hersheypark In The Dark Through November 1st »