Quirky New Architecture to Add to Your Travel List 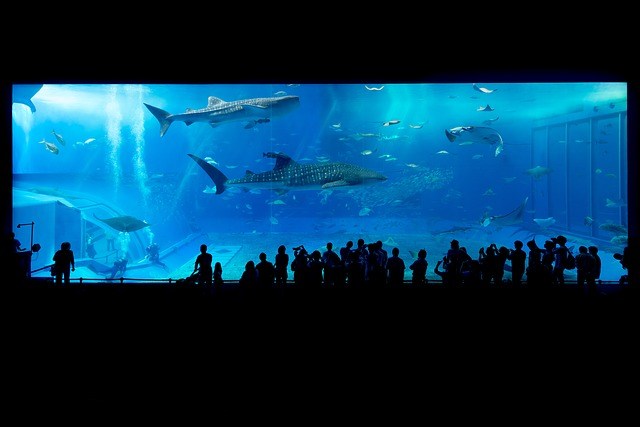 From the Great Pyramid of Giza to the Colosseum in Rome, sightseeing often entails reveling in the architecture and age of sites that have been around too long for us to fully fathom. But while classic architecture should of course be visited and appreciated, it shouldn’t totally overshadow the amazing things being built today. New technologies and new designs are giving birth to crazy, quirky, jaw-dropping modern structures — sometimes alongside classics and sometimes in newer cities altogether.

Take a look at some of the quirkiest new buildings around the world. 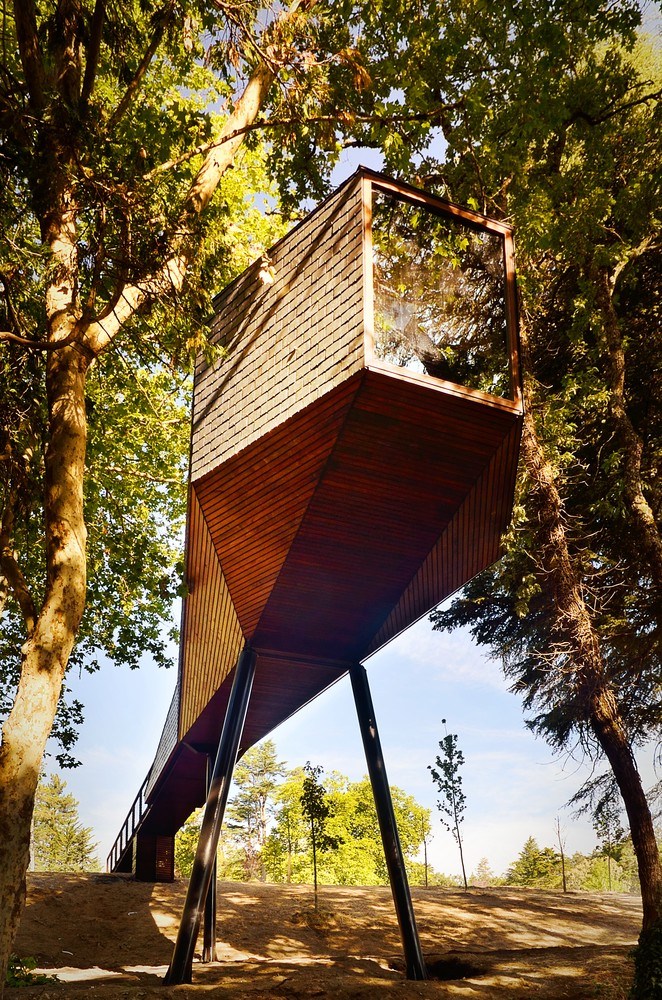 Portugal is home to Celtic villages, ancient Castles, and other century-old structures, but it’s also home to arguably one of the quirkiest new buildings on the globe: A modern, gorgeous tree house. The Tree Snake House is located in Pedras Salgadas — a small spa town in the district of Vila Real — and was built in 2012. The tree house was built with natural raw material, slate, and wood. And as its name suggests, the design was meant to imitate a snake slithering through trees. It’s the grown-up version of every child’s fantasy, especially considering the stunning, modern interior. 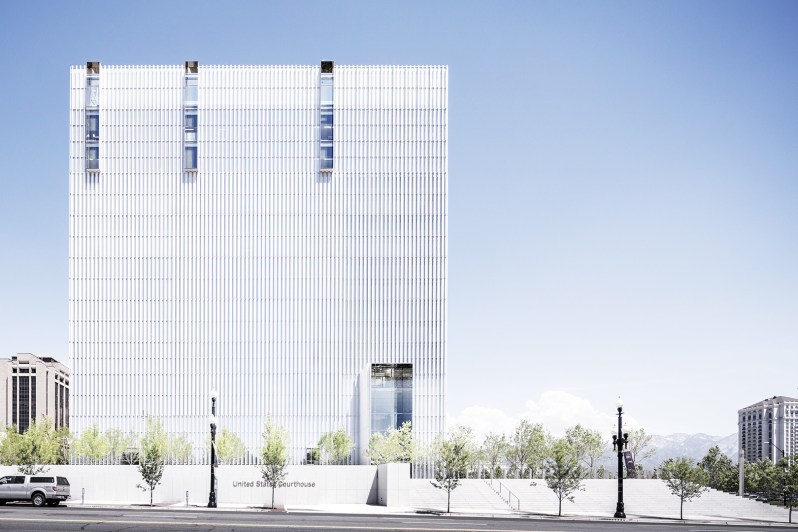 In 2014, a new United States Courthouse was constructed in Salt Lake City, and it’s cutting-edge to say the least. The supposedly symbolic 10-story building is essentially a giant glass cube, and it’s especially quirky for the controversy that ensued when the courthouse was unveiled. While many in the world of architecture have applauded the project, residents seem to despise it. The building has been nicknamed the “Borg cube” and placed highly in an ugly building contest shortly after completion. To each their own, though — perhaps the only way to decide if the structure is impressive or hideous is to see it in-person yourself. 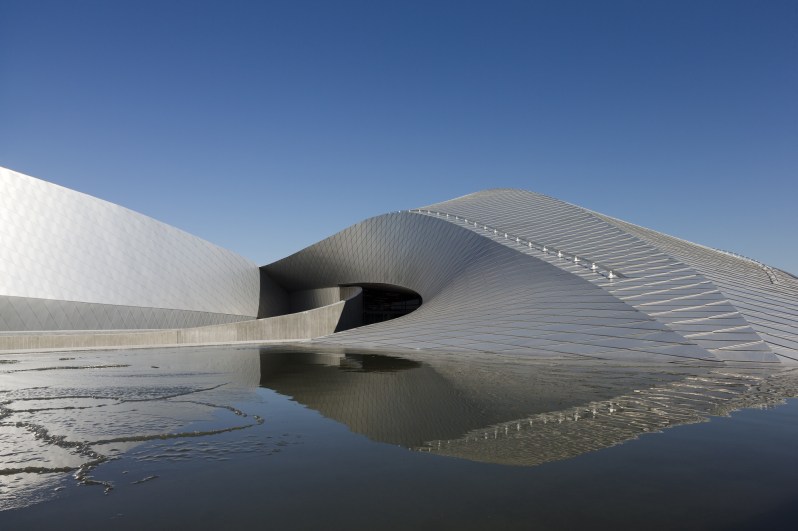 While the courthouse might be fun to look at it, this next structure is also fun to go inside. The Blue Planet is a stunning aquarium in Denmark — the largest aquarium in Northern Europe, in fact. The smooth, flowing design was completed on the shores of Oresund (not far from Copenhagen City Hall Square) in 2013. Folks inside the vortex-inspired building are meant to feel like they are underwater, and will indeed find water (fill, of course, with sharks, eels, and much more) on all sides as they make their way through The Blue Planet’s five arms. 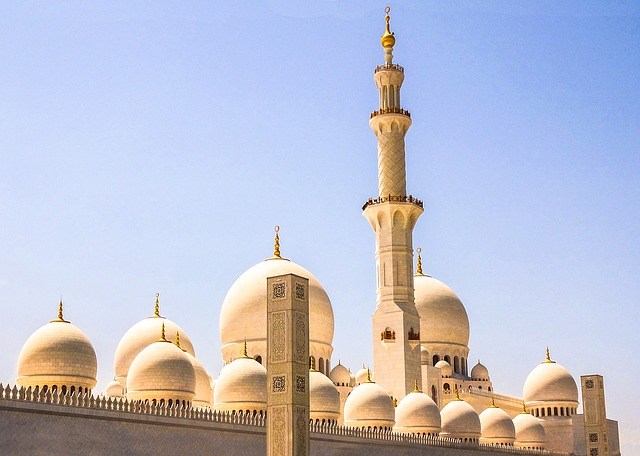 In Doha, the capital of Qatar, travelers will find another new, sleek, stunning piece of architecture. The building for the Qatar Faculty of Islamic Studies — a huge white cavernous structure — was recently completed and houses classrooms, research centers, a library, a mosque, and more. The design was based on historical Islamic precedents; gardens, for example, are meant to be an interpretation of paradise, while the building’s five pillars represent the five tenets of Islam. As mentioned, the facility also accommodate the Education City campus enormous mosque, the ceiling of which is dotted with small lights reminiscent of twinkling stars and embossed with Quranic verses.

These new-age structures — which vary in style and purpose — are just a quick sample of the architectural creativity and progress taking place aroundthe globe. The tree house, courthouse, mosque, and aquarium represent a wide range of building, and are just the tip of the iceberg for globe-trotting architect fans.