My Guardians of the Galaxy Red Carpet Experience

Last week I walked my fourth red carpet. I attended the Guardians of the Galaxy red carpet premiere and it was unlike anything I’ve ever experienced before. Unlike the red carpets for Big Hero 6, The BFG, and Queen of Katwe, this event took place at the Dolby Theater. You know the place where the Oscars are held, that’s where we saw the movie for the first time. 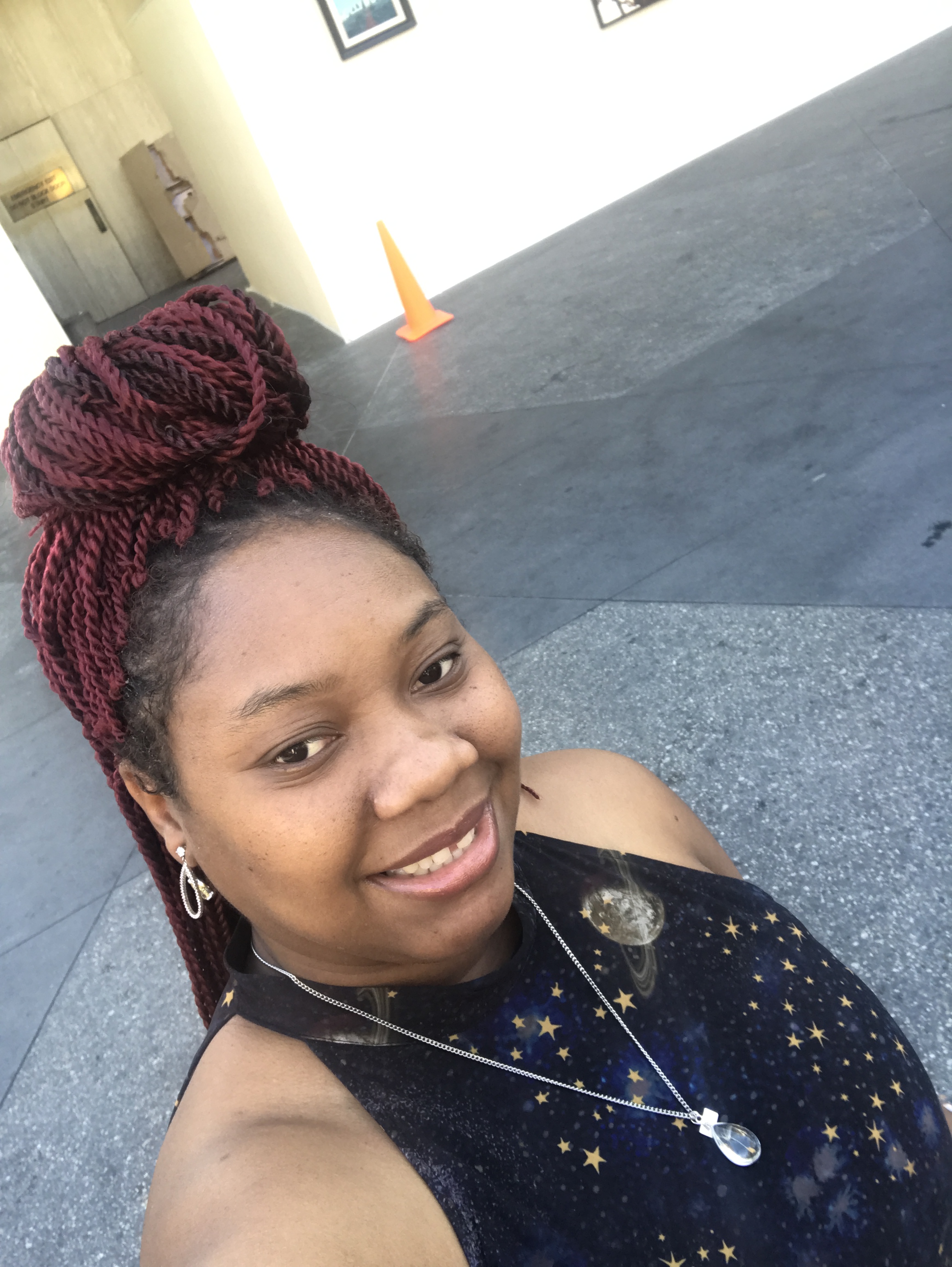 I started the event by taking a selfie while waiting for tthe group to meet outside out hotel. I went with a braided up-do for my hair. I rocked Auburn Sengense Twists in a top bun. I didn’t hear any makeup just some lipgloss on my lips. 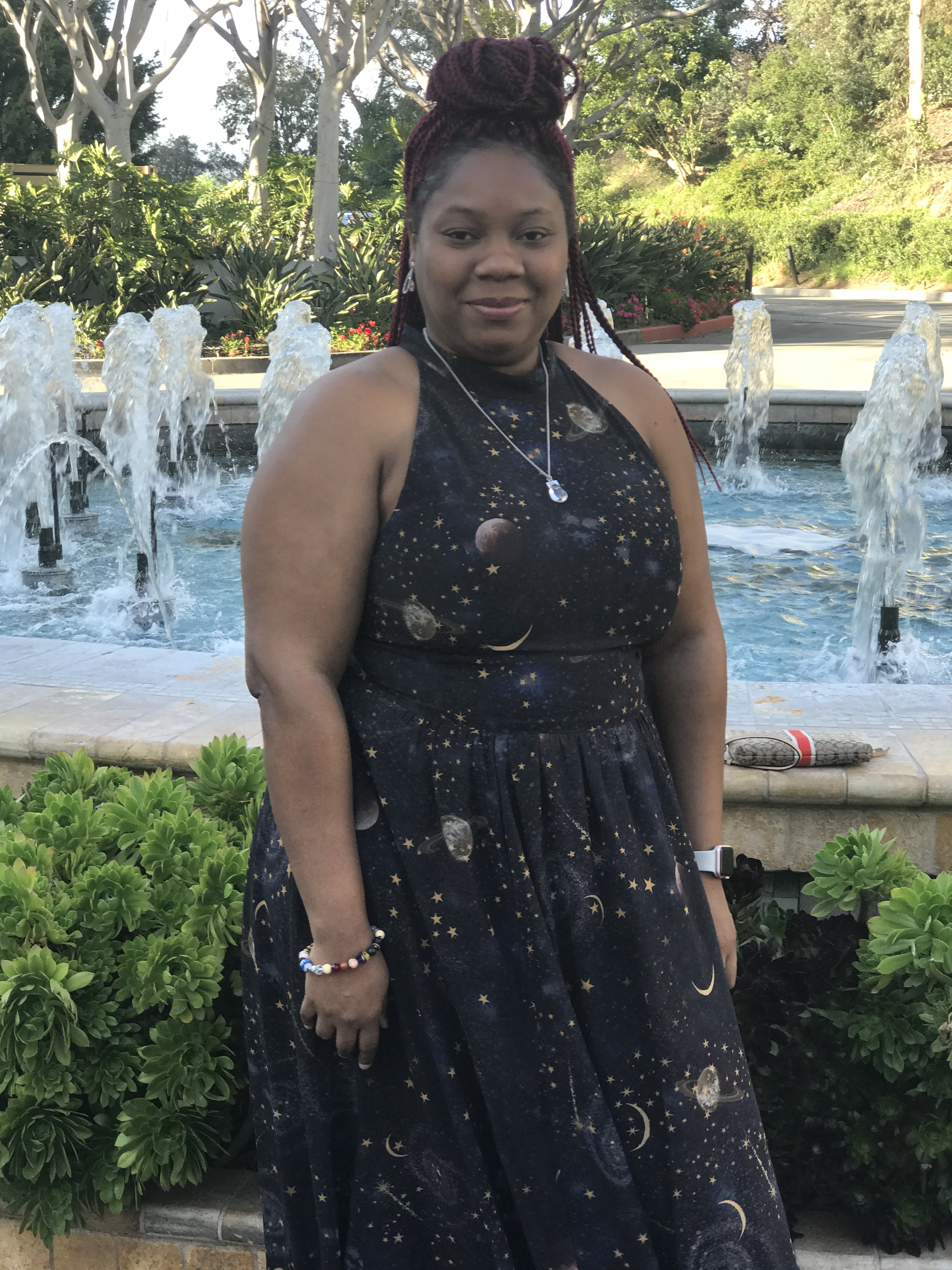 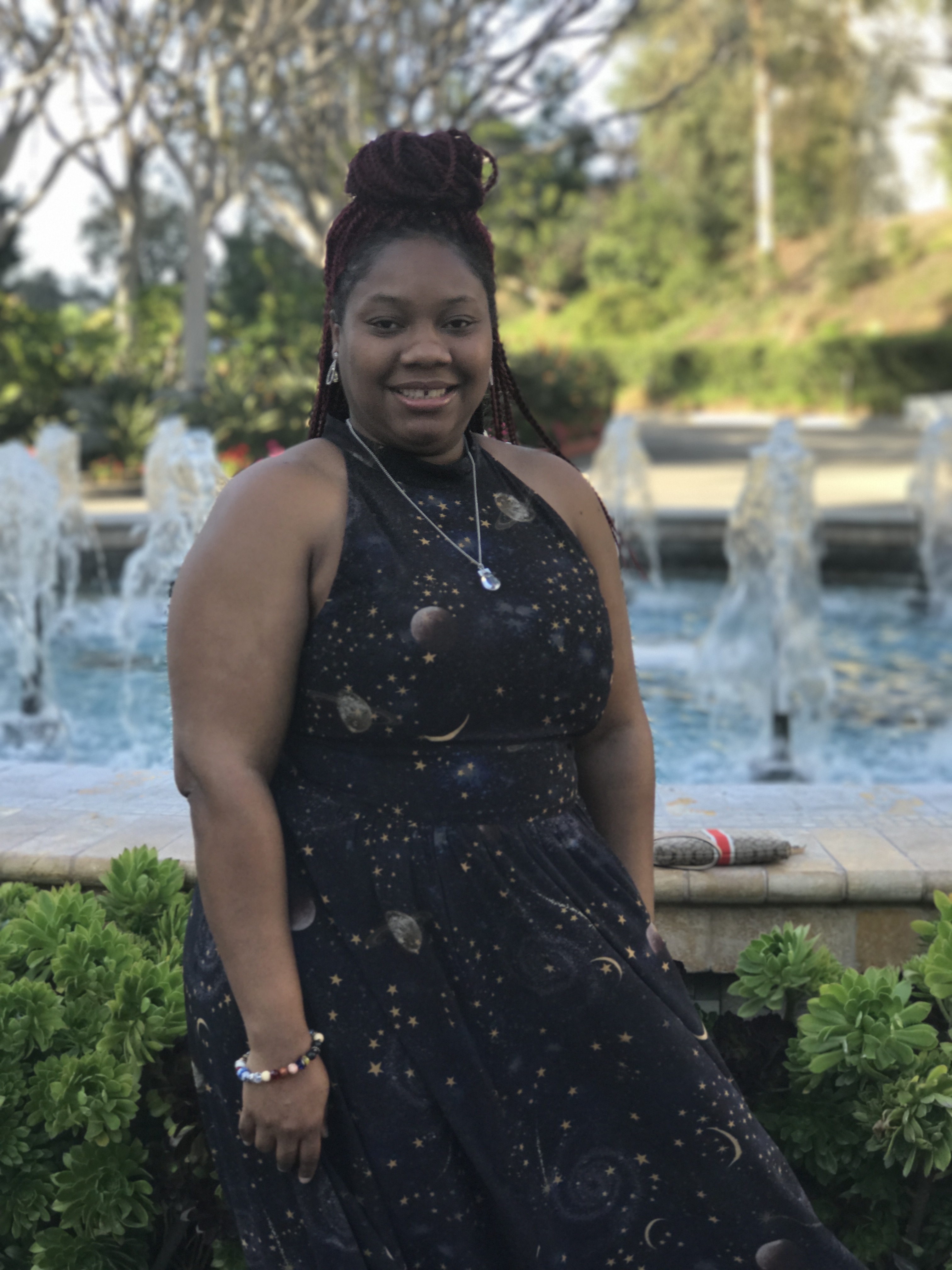 When the invite arrived and I found out it included walking the red carpet I wasn’t sure what to buy. I had a nice skirt I thought about wearing but couldn’t find the right shirt. After a few weeks I found eShatki Celestial dresses and fell in love instantly. I knew they would be perfect for Guardians fo the Galaxy. I ended up choosing the CONSTELLATION PRINT GEORGETTE HALTERNECK MAXI DRESS. It was perfect for the event, but the site has tons of different styles to choose from. 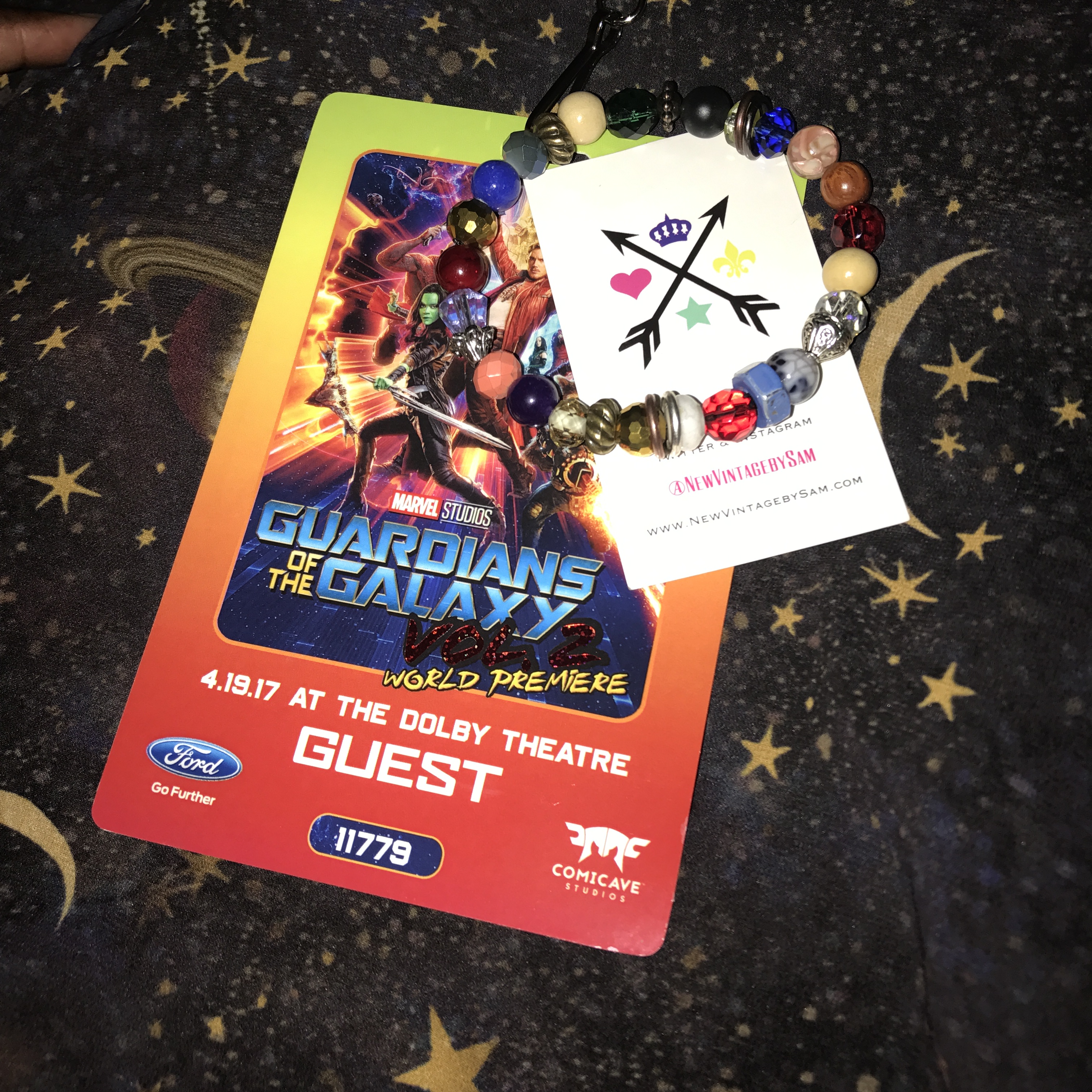 I wore my New Vintage by SAM bracelet for the red carpet. I wanted to show support for a local friend that has her own small business and I figured what better place to do it than on the red carpet. 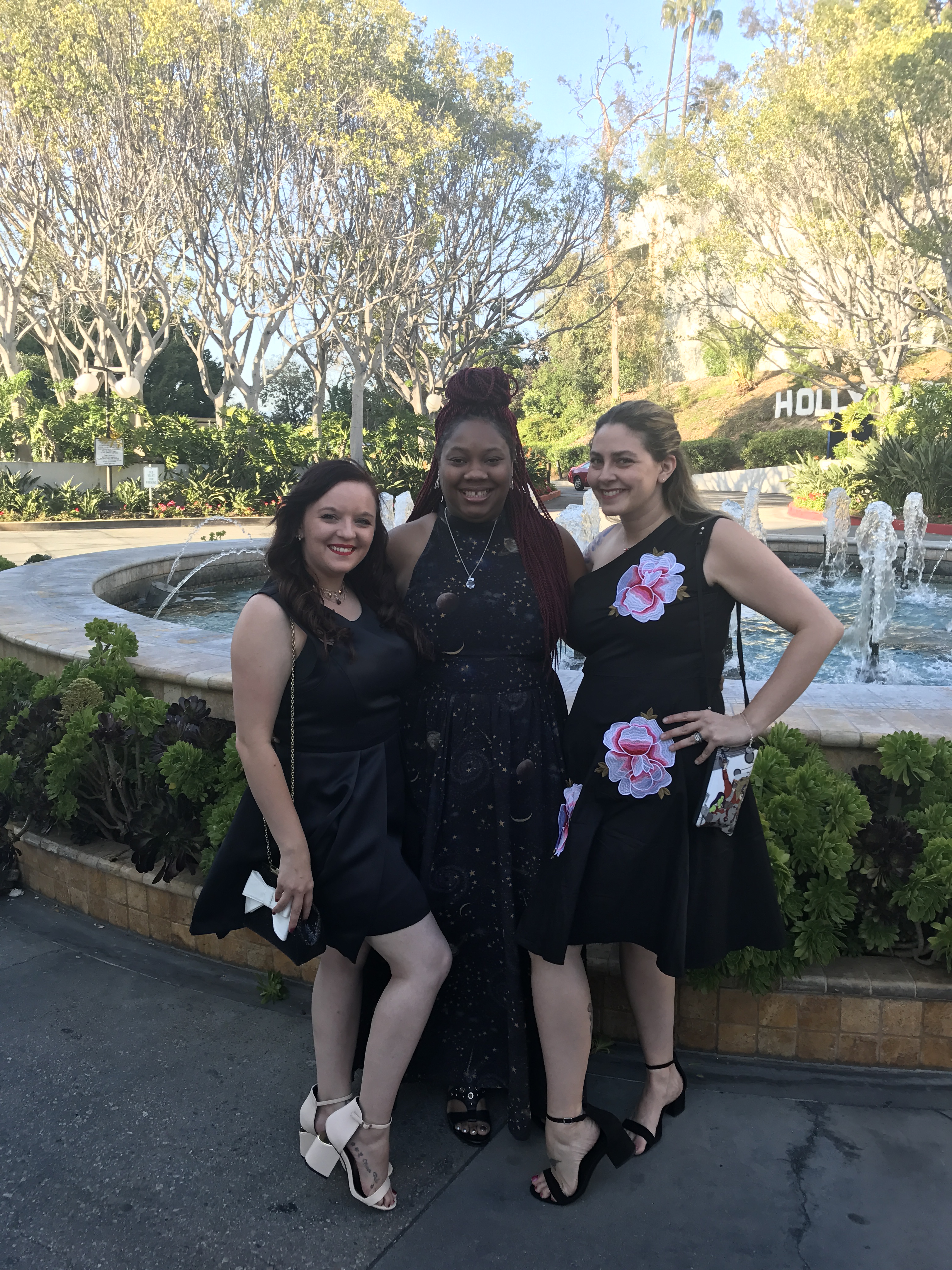 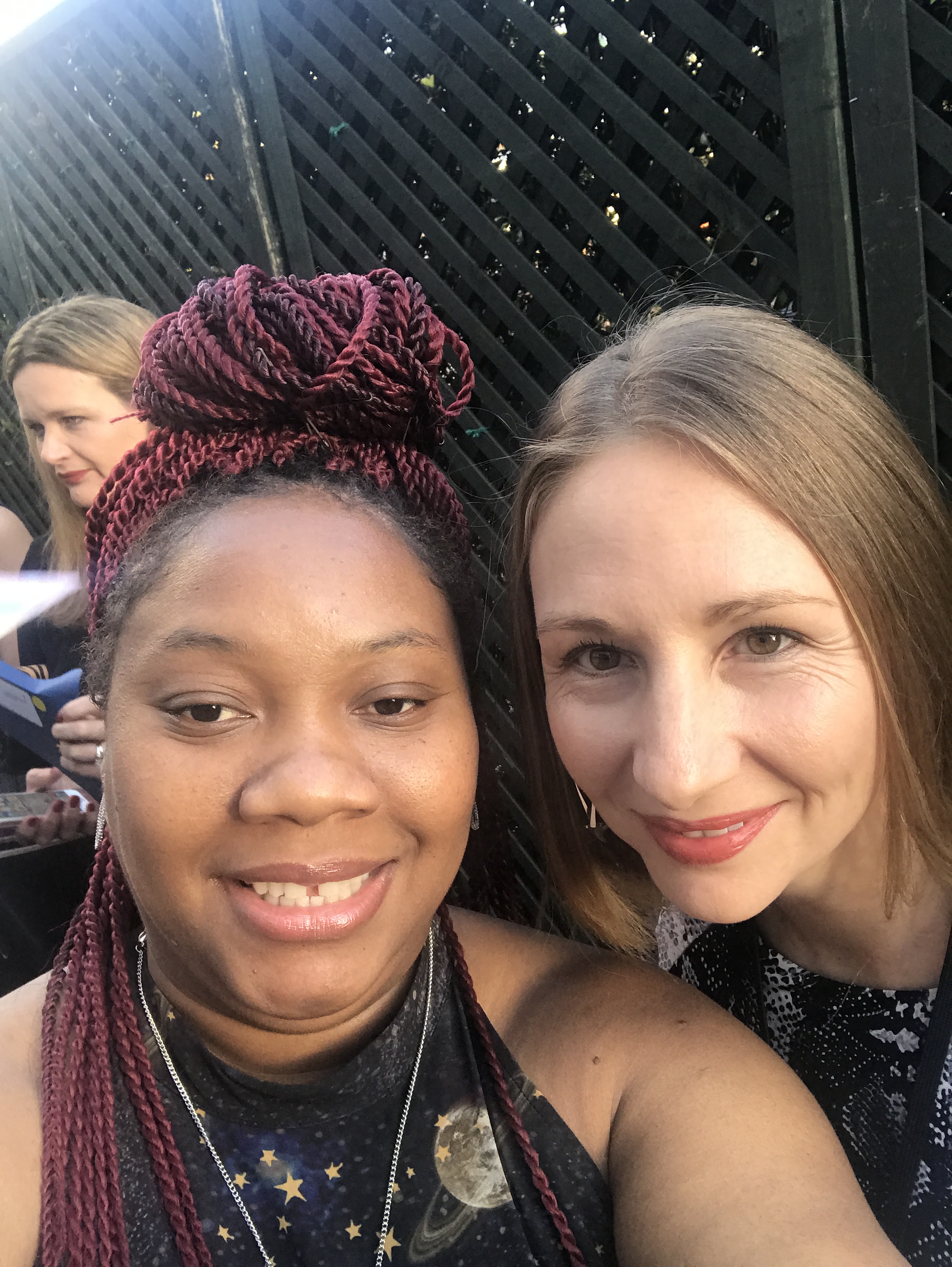 I snapped some photos with friends before we left the hotel and while standing in line to get to to the red carpet on Hollywood Blvd. 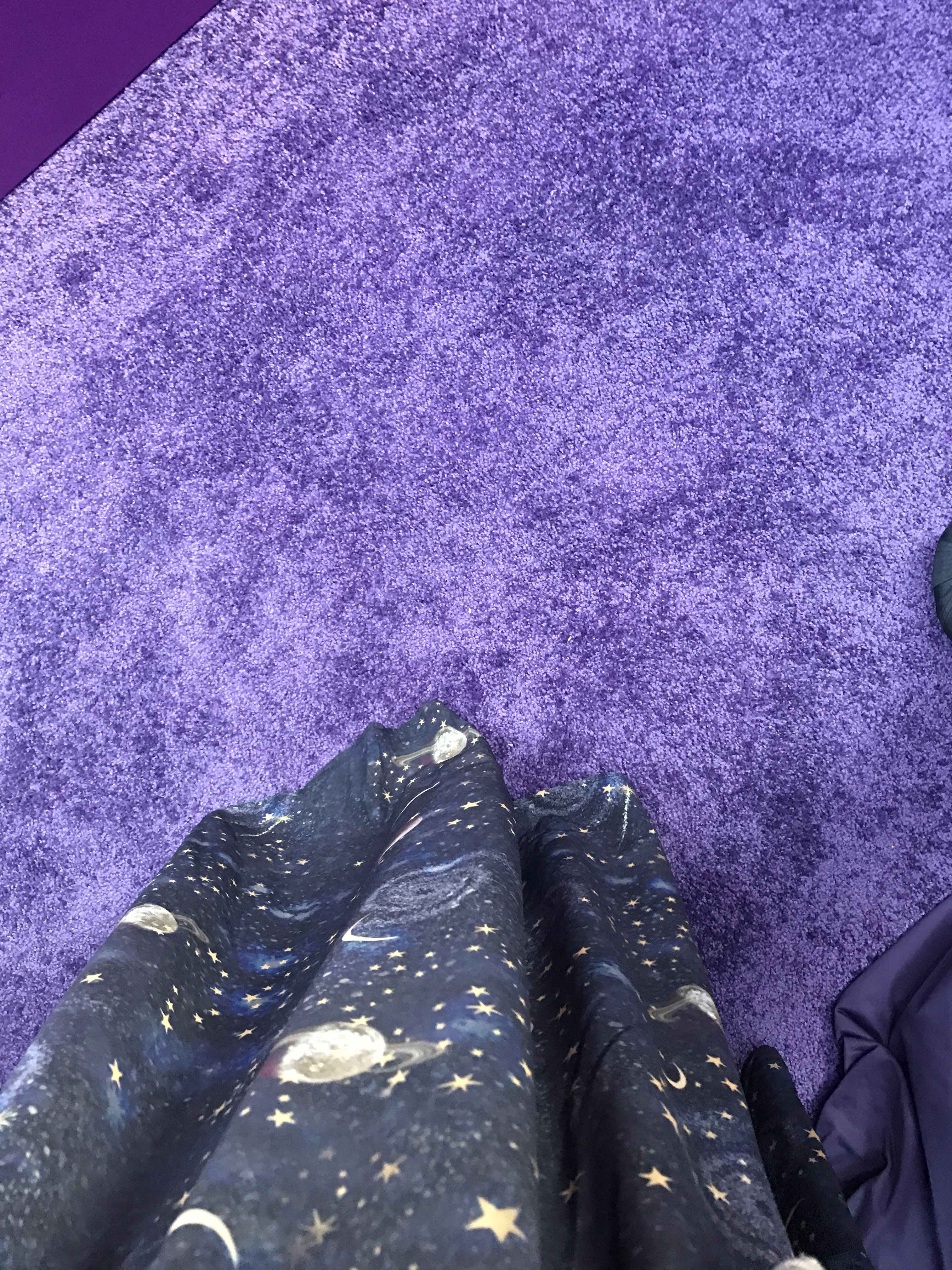 We were walking on a purple carpet that night for the event. It was so cool. There were all kinds of out of this world decor to help make you feel like you were on another planet. 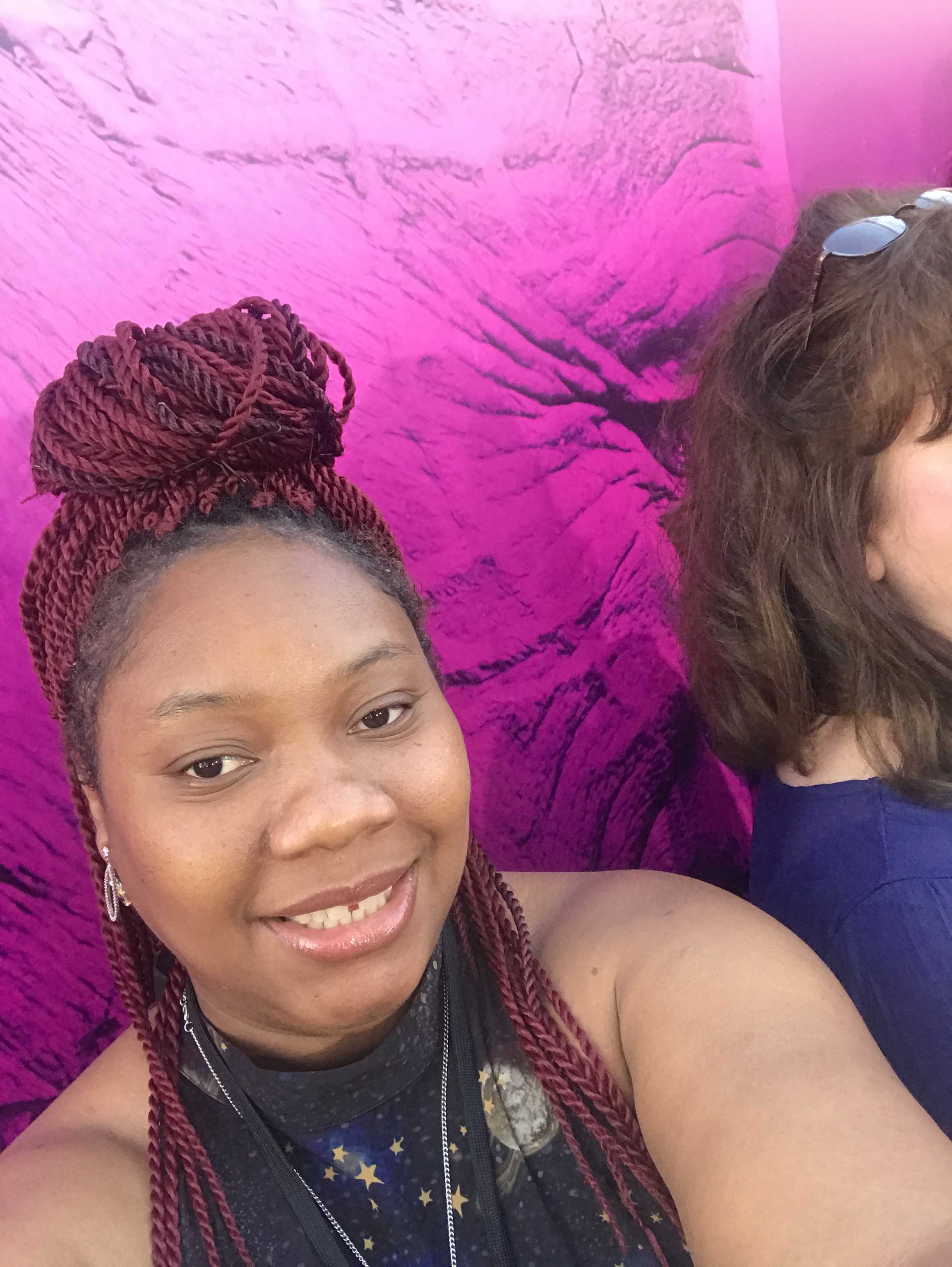 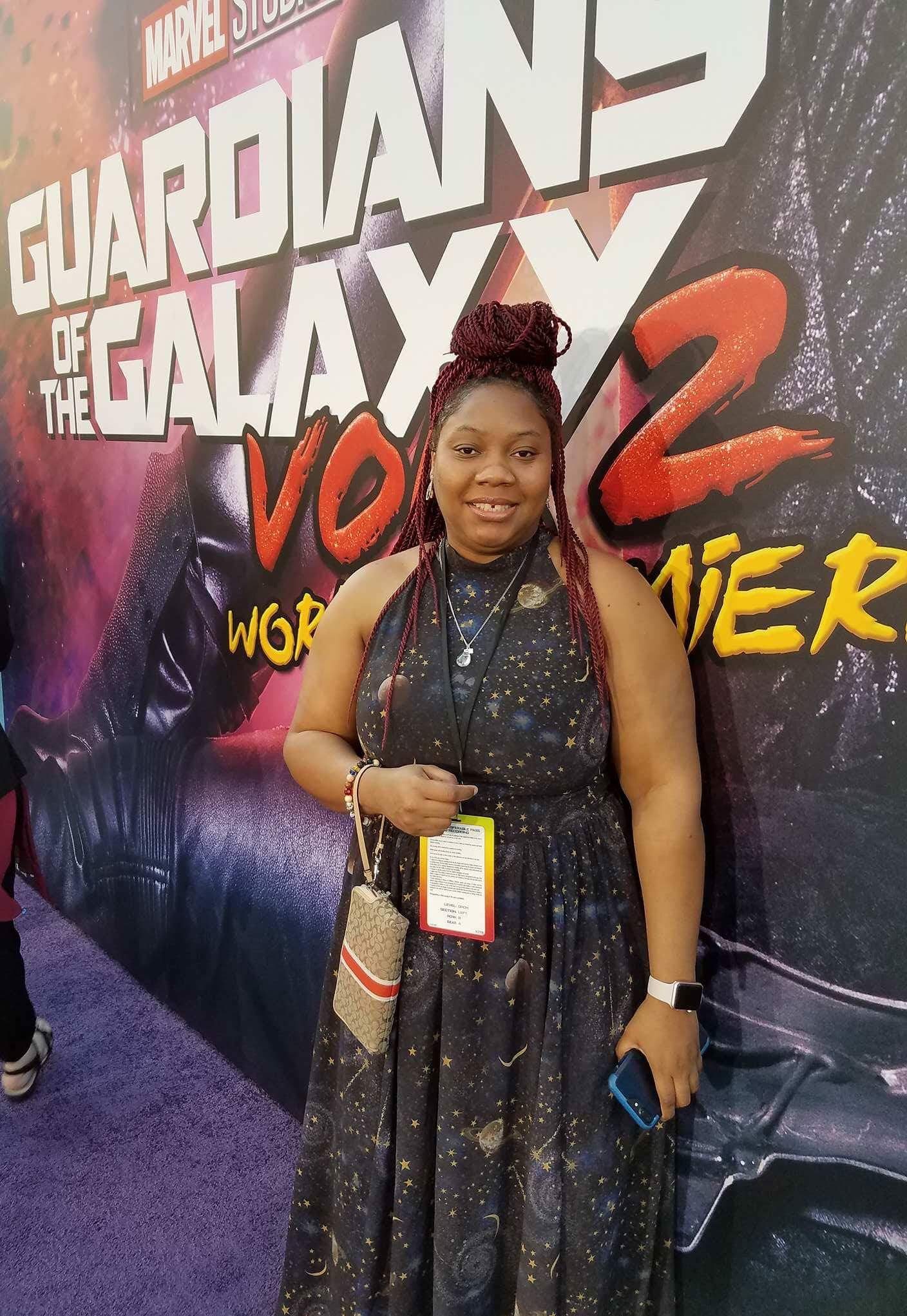 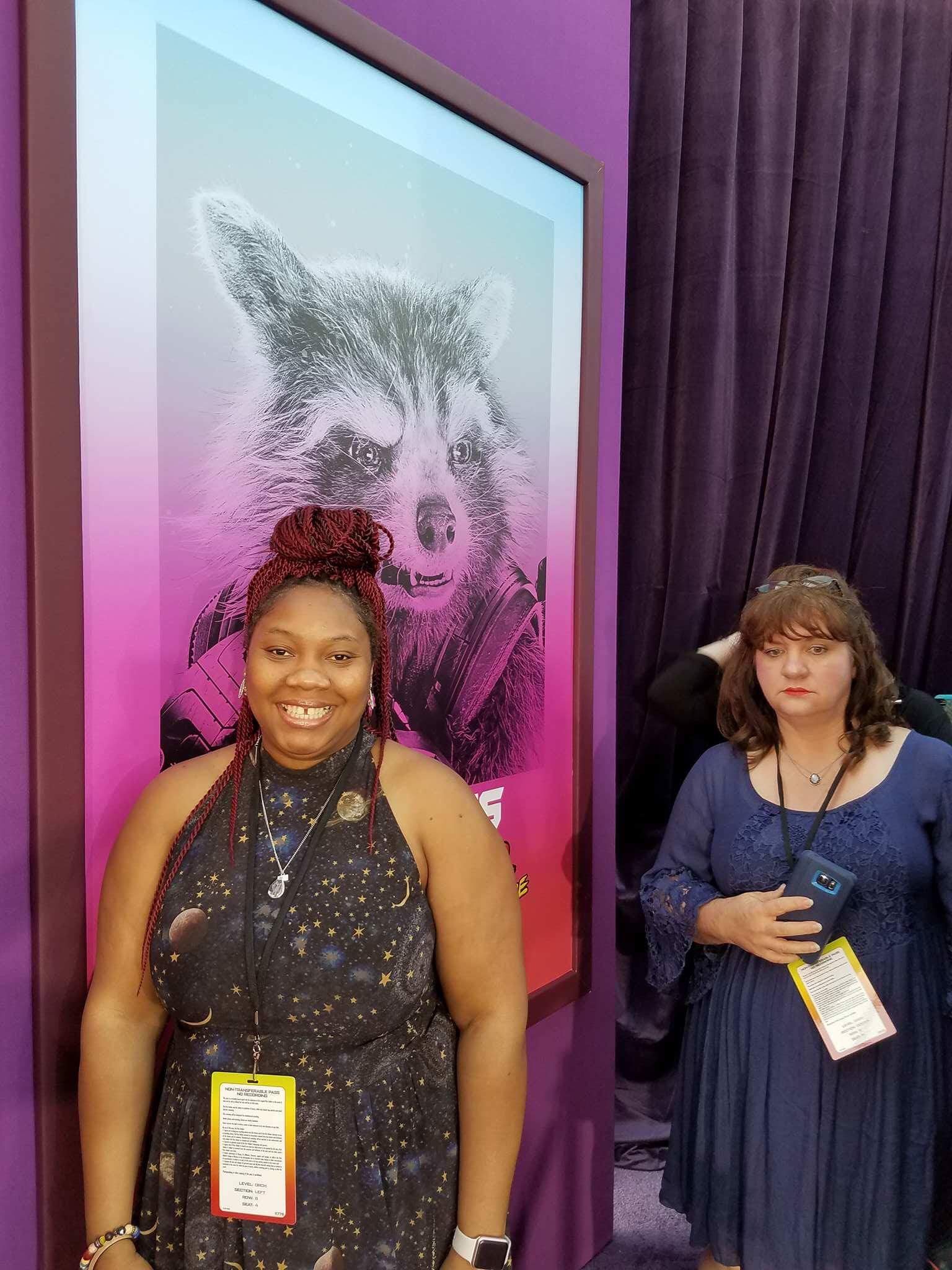 I snapped some photos as we were rushed along the purple carpet to the theater for the start of the film. I’d been told that Marvel red carpets move fast but it was way faster than I’d imagine in my life. Even with my slow pace, it felt like it was over in two minutes. We headed inside and waited for the film to start. 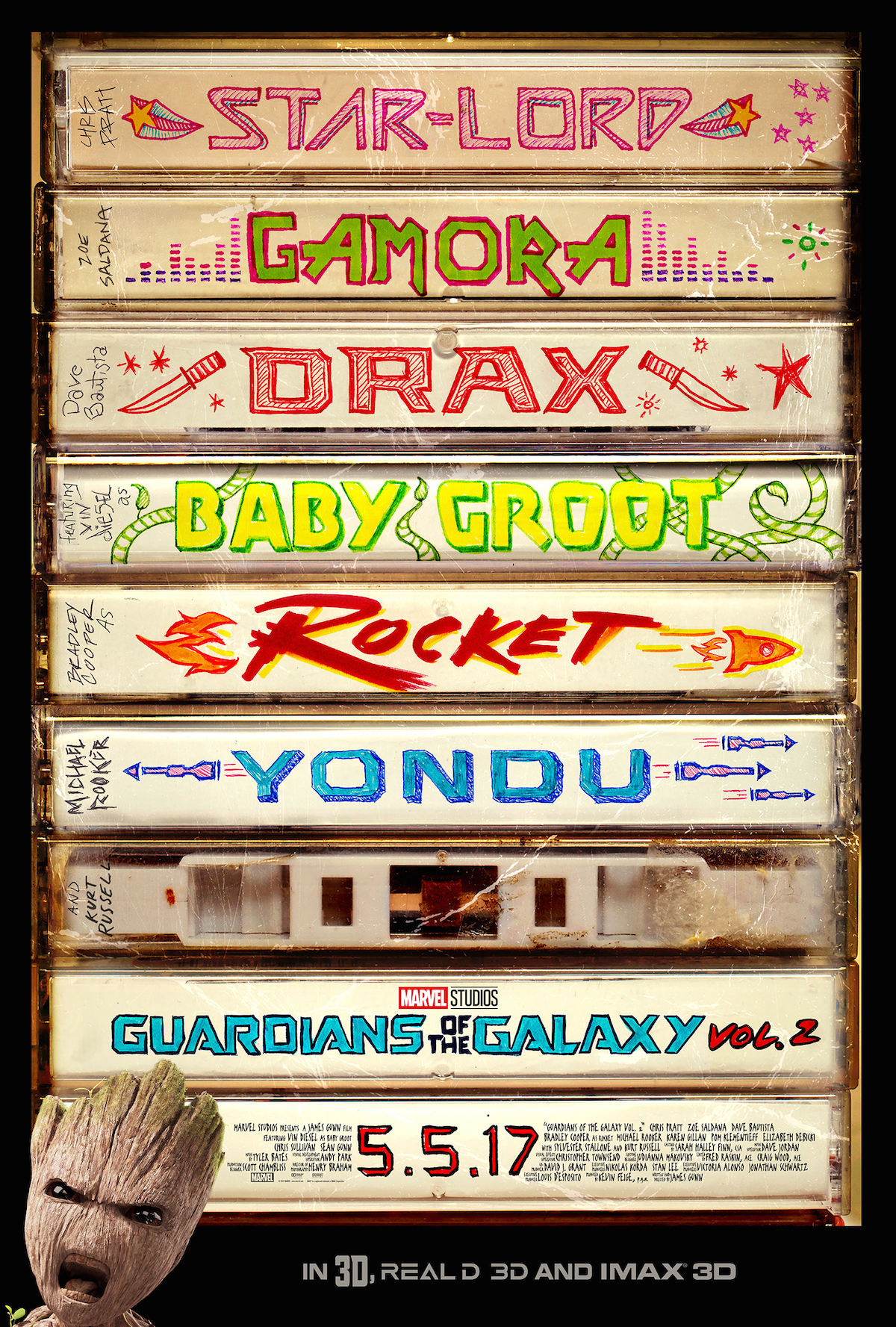 My Thoughts on GotGVol2

I’ve been waiting to see the film since our secret set visit last May. Baby Groot steals the opening scene with his dancing moves. It started off rocking and rolling in the first few minutes of the film. My favorite character in this volume was Drax by far. Dave Bautista did an amazing job with the role, and it showed in this film. I’m not a spoilers person, but I will say that I was surprised by a few times during the film. Kurt Russell did an amazing job as Ego as if anyone had any doubt that would happen. Chris Pratt and Zoe Saldana were just as kick ass in their roles. Karen Gilman shows again why she’s a great talent. New cast mates Pom Klementieff and Elizabeth Debicki captures hearts and Michael Rooker gets to show off another dimension of Yondu.

I can’t remember the last time I’d laugh so hard during a movie that wasn’t a comedy before. It made me cry, I couldn’t believe how much I cried for an action film. The movie heavily focused on family and building those bonds with the people you love and care about. Remember to stay during the credits, according to director James Gunn, there are five end credits scenes in relation to the movie.

Guardians of the Galaxy opens in theaters on May 5th, be sure to grab your tickets early and take a bunch of friends.

Previous Post: « Orlando, Amelia Island, The Everglades, and Hurricanes: Your Guide to a Florida Vacation
Next Post: Skint? Don’t Be Bored Too! »