Earlier this week my husband and I attended a screening for the new Lego Batman movie with our two older kids. When I received the invite I knew it was something my oldest son wanted to see. He’d been asking about seeing the film since he saw some of the trailers on Youtube. 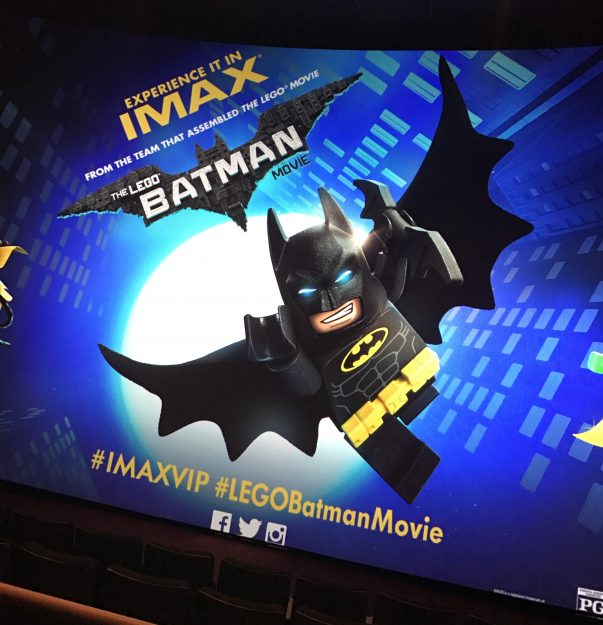 Honestly I wasn’t expecting much from the movie. When the day of the screening arrived I wasn’t excited about going out that night, but the kids couldn’t wait. We arrived about fifteen minutes early and got our seats. Luckily during screenings there aren’t any trailers so we jumped right into the movie. Within a few minutes I was laughing so hard.

I’m sure my kids could list a ton of reasons why they loved the movie, but here’s five they shared once we left the theater the night of the screening.

While Batman may usually be a loner, aside from Alfred. We got to see so many sides of him in this one film. Most importantly by the end we see how he learns to be a team player.

Joker and Batman have a love/hate relationship in this movie. The kids loved seeing the pair on screen along with the other villains. The movie started with Batman not appreciating his nemesis Joker, but by the end of the movie he realized how big a role this bad-guy had in his life. 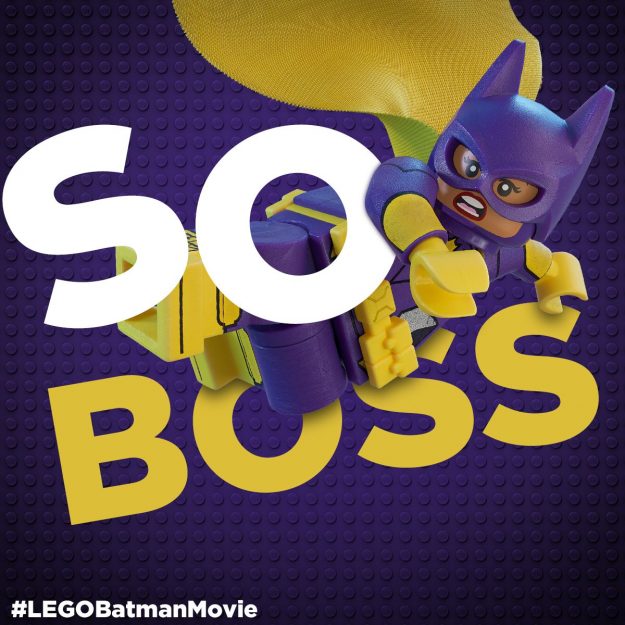 Rosaio Dawson kicks but in the movie as the new commissioner and BatGirl. She’s strong, brave, bold, and a great role model for girls to look up to. My daughter really loved her character and was happy to see her fighting being a leader. Props to Warner Brothers for including a strong female lead. 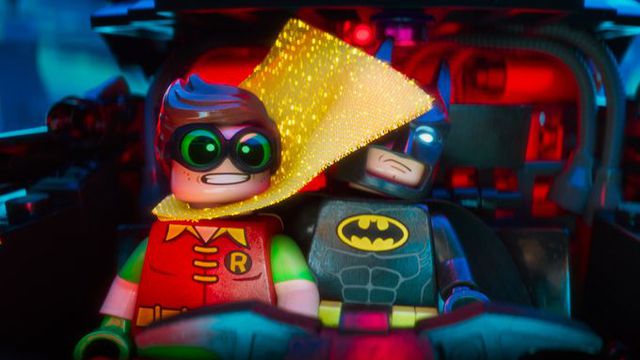 Our favorite character by far was Robin. We all agreed he was the perfect match for Batman. He’s the complete opposite of Batman. He’s bubbly, fun loving, party animal, and he loves Batman very much. He was the perfect addition to the team and just what Batman needed to learn about family.

Like I mentioned before within a few minutes of the movie starting I was laughing.  There were so many great jokes. It’s great because there were jokes that older kids understand and some just more the parents. It was better than I thought and I’m glad we took the kids out to enjoy it as well.  My son has already declared that he’s ready to see it again.

The Lego Batman Movie is now playing in theaters everywhere. It’s a funny, action packed film that the whole family can enjoy.

About The Lego Batman Movie

In the irreverent spirit of fun that made “The LEGO® Movie” a worldwide phenomenon, the self-described leading man of that ensemble – LEGO Batman (Will Arnett) – stars in his own big-screen adventure.  But there are big changes brewing in Gotham, and if he wants to save the city from The Joker’s (Zach Galifianakis) hostile takeover, Batman may have to drop the lone vigilante thing, try to work with others and maybe, just maybe, learn to lighten up.

Previous Post: « Karen Gillan Talks Her Expanding Role in Guardians
Next Post: Catching Up With James Gunn Behind the Camera »