Where to Find the Absolute Best Pretzels in the World

As everyone in the country is no doubt aware, one of the globe’s most esteemed holidays is rapidly approaching.

That’s right: We’re talking about National Pretzel Day on April 26, which will no doubt be celebrated by millions of people throughout the U.S.

Okay, so we’re exaggerating a little, but Americans do love their pretzels. From bar snacks to sandwich rolls to pretzel and beer cupcakes, the pretzel industry is worth an estimated $550 million annually, and the average American eats 1.5 pounds of pretzels annually. 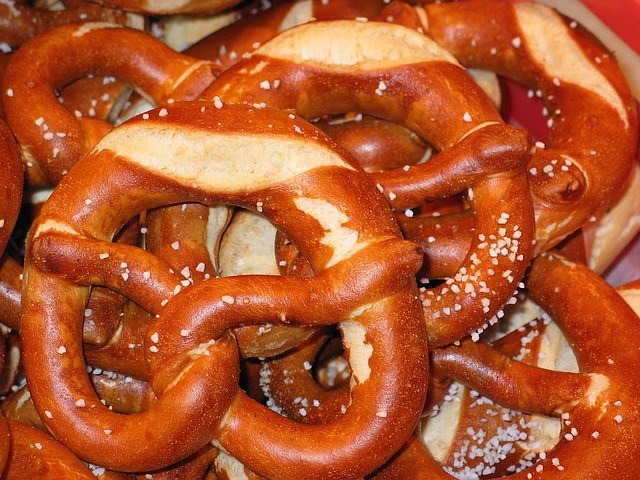 While the first pretzel is thought to have been invented by European monks in the Middle Ages, the twisty baked goods didn’t arrive in North America until the late 1700s. They were developed by Palatine German immigrants—aka the Pennsylvania Dutch—who opened up pretzel bakeries throughout south-central Pennsylvania. The goods were so popular that they quickly spread to larger cities including Philadelphia, New York, and Chicago.

Whether you like them hard or soft, salty or sweet, these four locales promise a pretzel eating experience that can’t be beat.

When it comes to North American pretzels, Lancaster County is where it all began, and making a trek to the Pretzel Motherland is well worth it. Here, most pretzels are of the hard variety—but we’re not talking about the mass-produced sticks you’ll find at any old supermarket. No, Lancaster pretzels are handmade at local bakeries (many of which invite visitors to come witness the process in action). The cream of the crop is Hammond Pretzels, the self-proclaimed “oldest continuously family operated hand-made pretzel bakery in America!” Head to the store to watch sourdough pretzels being rolled by hand, and then enjoy them right out of the oven. 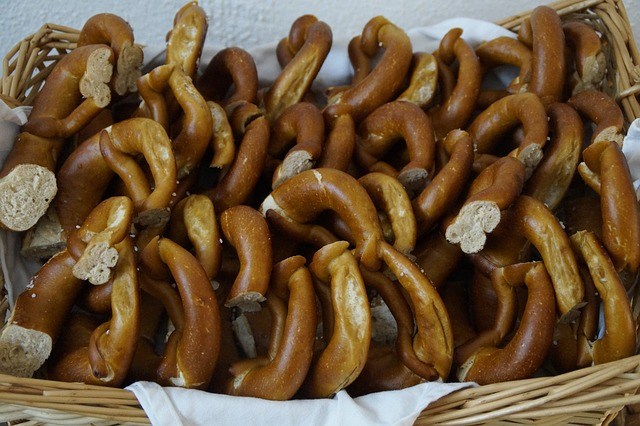 Given that it’s only an hour or so away from Lancaster, it’s no surprise that Philadelphia has helped carry the pretzel torch for decades upon decades. You’ll findsome of the city’s best at the popular Reading Terminal Market, a historic farmer’s market with plenty of locally made pretzels on offer. If you’d like some cheese with your pretzel(s), head to Di Bruno Bros., which boasts a 300-square-foot “cheese cave” featuring 500 varieties of cheese. Or sip a brewskie while nomming down on pretzels at the Frankford Hall beer garden.

Much of what the Pennsylvania Dutch immigrant community knew about pretzels can be traced back to their mostly German heritage. So it’s no surprise that Germany is also a hotspot for pretzel aficionados. Here, you’ll need to ask for a “brezel” if you want to eat a pretzel. You’ll have your pick of the litter in Berlin, where brezel bakeries are exceptionally common. Head to Alpenstück Bäckerei (one of the best bakeries in Germany), Brezel Company Berlin (which offers a huge variety of flavors), or Zeit für Brot (an award-winning bakery that pioneered the “pretzel croissant”). 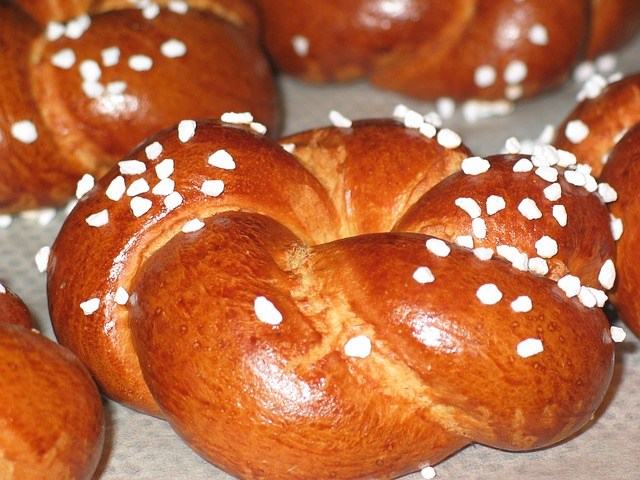 When it comes to German pretzels, Bavaria boasts the best of the best. This means that no trip to Munich (the largest city in Bavaria) would be complete without sampling the city’s pretzels. You can’t go wrong at Hofpfisterei (one of the city’s oldest bakeries), Die Backstube (which offers chewy pretzels fresh from the oven),Brezelbäckerei Ditsch (a favorite among locals), or Woerner’s Confiserie und Café am Dom (located right in the heart of Marienplatz).

This post originally appeared on The Hipmunk’s Tailwind Blog “Where To Find the Absolute Best Pretzels in the World” on April, 19th 2016.