There Are No Winners In War: Captain America Civil War Review

It’s opening day for Captain America Civil War, and if you’re a fan of Marvel movies, you probably already watched all the previous movies to prepare for this release.  I’ve been excited about this movie since seeing the second Avengers movie.  I had the opportunity to attend the #CaptainAmericaEvent last month, and while there I had the chance to screen the movie.  Civil War is easily the best Captain America to date and one of the best Marvel ones as well. 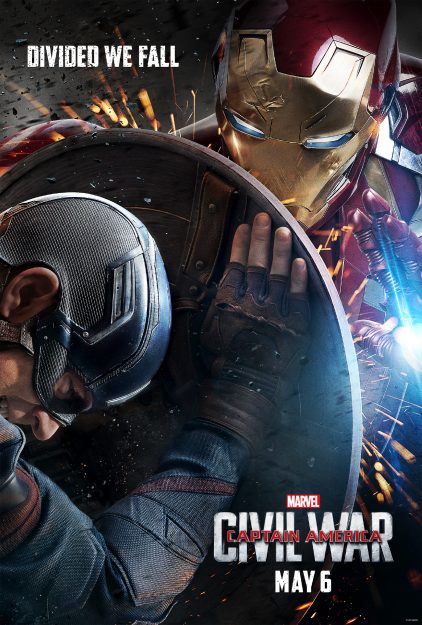 I’ll try my best not to give you any spoilers in my review of the movie, there are so many awesome things to share that I’m not sure where to start.  I think the best place to start is with one thing I was looking forward to since seeing the announcement of the the movie.

Chadwick Boseman is an amazing actor, and I’ve been waiting to see his performance as Black Panther/T’Challa in this movie.  I can honestly say that I wasn’t disappointed.  His portrayal of this character was amazing, and it makes me even more excited about seeing the Black Panther film that’s slated for November 2017.  Boseman shined on the screen, blending with the other characters like he’s been there from the beginning, and proving to everyone he deserves to be here. 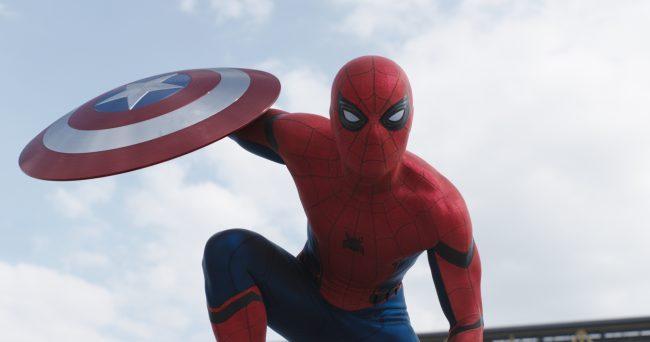 Since Marvel dropped the second trailer teasing Spider-Man, I have been excited to see him in the movie.  Although his time on screen is short, some of he funniest moments of the movie involved Spider-Man.  He acted excatly the way I think I would act if the Avengers asked me to help them on a mission.  I won’t say much more about his time in the movie but I can say that you may see more of this Spider-Man in the future.

Civil War is action packed and it’s one of the things I loved about it the most, and it’s also the reason why I need to see it at least two more times to fully digest all that was shown.  I know I missed something during the screening because it was just so awesome.  Another note to movie viewers is to take in the dialogue scenes as well, the most important parts of the plot is in the dialogue and you don’t want to miss it while taking in the action.

The Sokovia Accords isn’t the main cause for conflict in the film.  While it seems like it’s the reason the team’s divided, once you see the movie you’ll start to notice that all the characters struggle with finding what they think is the right choice.  There are really no winners in a war, and I think the directors did an amazing job with leaning this film open for us to decide where we choose to stand.  I picked #TeamIronMan for the trip, and after the screening I still stand with #TeamIronMan.  There were times in I was on both sides, but in the end I found that there wasn’t a winner at all. 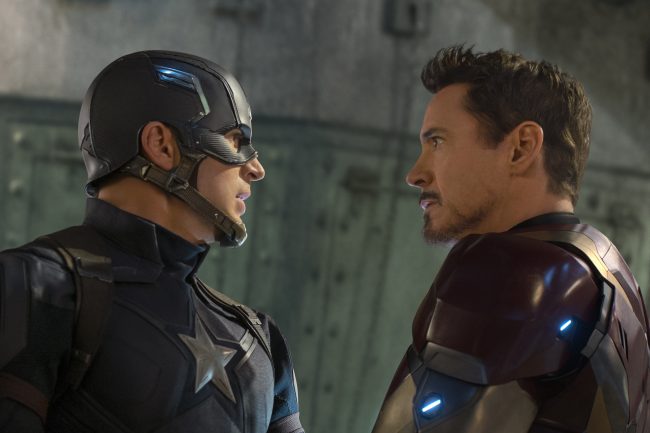 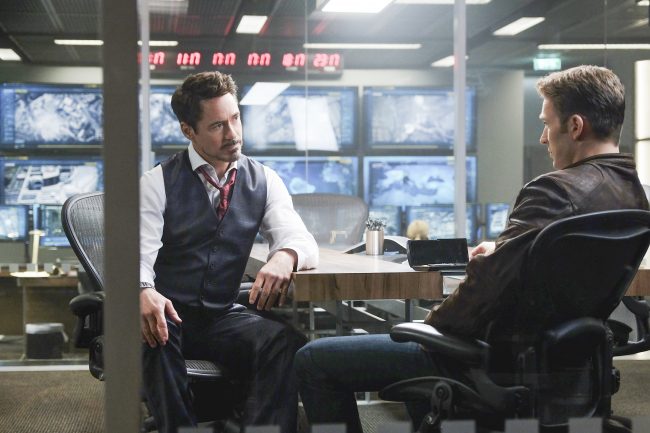 Friendship is a central part of this movie, and Chris Evans said it best in our interview with him, we’re used to seeing Cap being a selfless person, and in this movie he finds himself having to choose between his new friends, and an old one.  It isn’t till the end of the movie we learn about the decision he made, that he felt would make him happy.  That decision in my opinion lays the groundwork for the divide of the Avengers.  Throughout the movie you see these friends go back and forth with their decisions and in the end they try to be remind true to being friends. 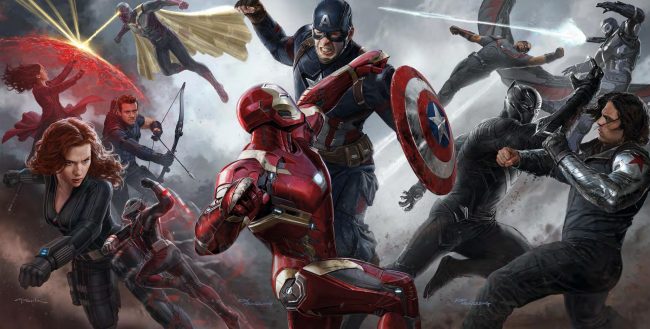 Captain America Civil War is now playing in theaters everywhere, grab your tickets for opening weekend, so no one spoils it for you on Monday.  Oh and be sure to stay through the credits to see two end scenes credits. Thanks to the Disney Store my husband and I will be wearing our personalized Black Panther t-shirts to the movie. 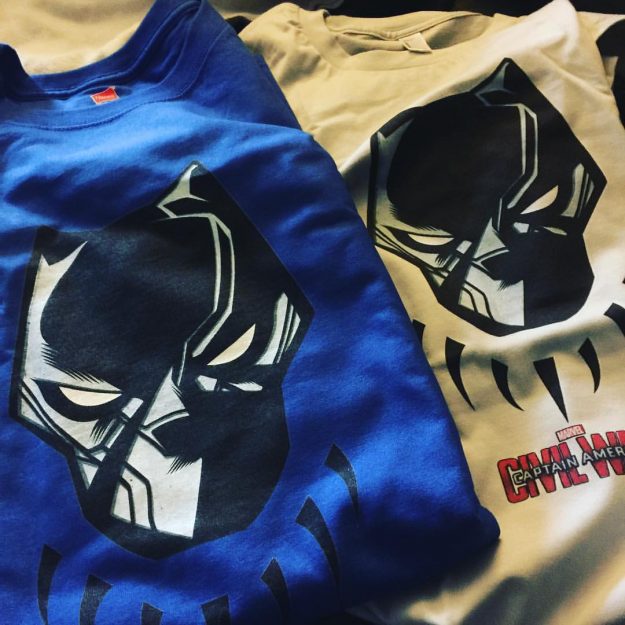 The Disney Store gave us gift cards during the #CaptainAmericaEvent to shop on the personalization store on the DisneyStore.com website.  Ordering was super easy and they had a ton of Captain America items to choose from.  You can order mugs, t-shirts, bags, pillows, phone cases, lamps, and so much more.  Visit DisneyStore.com to learn more about their personalization store.

Marvel’s “Captain America: Civil War” finds Steve Rogers leading the newly formed team of Avengers in their continued efforts to safeguard humanity. But after another incident involving the Avengers results in collateral damage, political pressure mounts to install a system of accountability, headed by a governing body to oversee and direct the team. The new status quo fractures the Avengers, resulting in two camps—one led by Steve Rogers and his desire  for the Avengers to remain free to defend humanity without government interference, and the other following Tony Stark’s surprising decision to support government oversight and accountability. Get ready to pick a side and join the nonstop action playing out on two fronts when Marvel’s “Captain America: Civil War” opens in U.S. theaters on May 6, 2016.

Get Social with Captain America

To keep up to date with all things Civil War be sure to visit the Captain America website, like onFacebook, follow on Twitter and show your team support by using the hashtag #TeamIronMan or #TeamCap when sharing on social media.

Disclosure: I attended an all expenses paid press trip with Disney/Marvel, any opinions expressed are my own. Photos used in this post were provided by Disney and Coralie S. of LoveBugs and Postcards.