Why Airlines Are Making Major Changes to Loyalty Programs

This post originally appeared on Hipmunk’s Tailwind Blog on January 7th, 2016 by The Hipmunk. 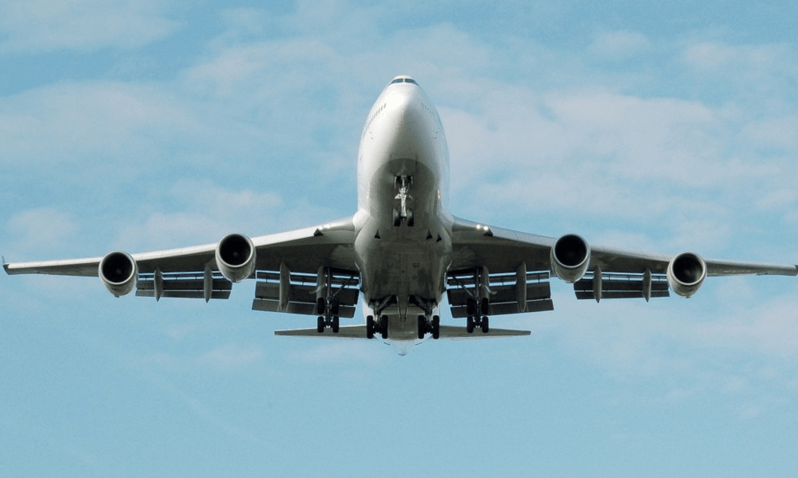 One by one, major American airlines have been changing their loyalty program policies from a distance-based system to a price-based system, causing some angst among frequent travelers. After announcements from Delta and United last year, American Airlines was the final hold out until November 18, when they announced changes to AAdvantage. At all three of these airlines, frequent flier miles will now be determined by the price of the ticket rather than by the distance flown, as it was in the past. Here’s an in-depth look at what exactly has shifted — and what this means for travelers across the board.

In 2014, Delta was the first of the major airlines to update their program. Their SkyMiles rewards were already unpopular with customers, who jokingly referred to them as SkyPesos. Delta began by eliminating mileage redemptions charts from their website. Redemptions are now based on market value and demand, which makes it more difficult for customers to estimate costs when booking. They also createdhigher spending thresholds for Medallion members. Travelers will need 20% more Medallion Qualification Dollars to qualify for elite levels, which allow for better travel upgrades and more miles-per-dollar rewards.

On the plus side, Delta increased the number of flights that are redeemable for either 7,5000 or 10,000 points, making some domestic trips easier for travelers looking to cash in their miles. These numbers may vary after June 1, 2016, so keep your eyes open for changes.

READ  Save When Shopping Safeway Specials

Changes were similar at United, the next airline the make the shift from miles-based rewards to price-based rewards, which went into effect on February 1, 2015. Miles needed to qualify for domestic flights remained the same, but international flights require huge increases in miles. United also made it much more difficult to redeem miles on partner airlines, such as Swiss or Lufthansa, even though United serves fewer destinations. The system also increases rewards for higher level program members. Travelers enrolled at the base level will receive five miles per dollar spent, while top levels will yield 11 miles per dollar, a change that can reduce award miles up to 51% on a given trip. 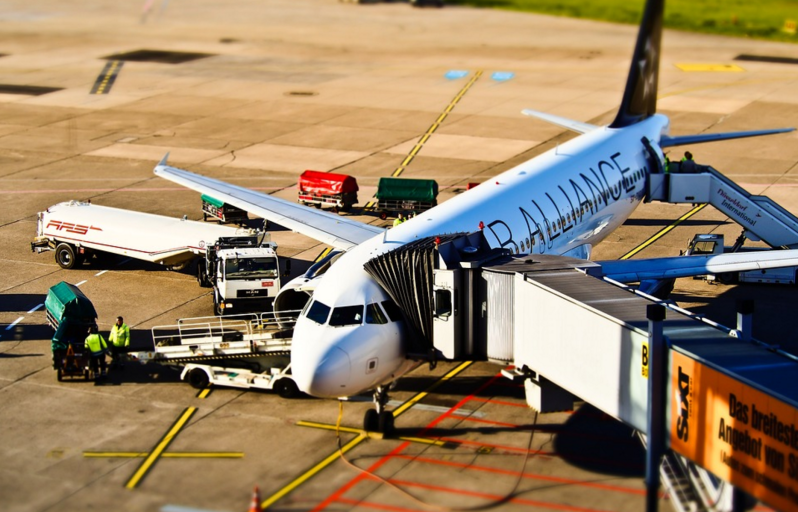 American Airlines actually created one of the first mileage-based loyalty programs in 1981, and it was the last hold out of the major carriers in clinging to it’s old system. Their changes will go into effect in the latter half of 2016, with an exact date unknown. Those looking to take advantage of the old rules should book their travel before March 21, 2016, especially because popular flights to Europe and Asia will require more points than they did under the old loyalty program.

Like United, American has introduced a graduated rewards system. The higher your elite status, the more points you’ll get per dollar spent. An AAdvantage member will get 5 miles per dollar, while an Executive Platinum member will get 11. The new rules are better for people who can afford to pay for first or business class tickets, but critics argue they penalize people who find good deals on shorter flights.

There are some advantages to the change, however. Fewer miles (7,500 rather than 12,500) will be required to redeem for flights under 500 miles, such as Los Angeles toSan Francisco or Washington Reagan to Boston. The mile requirements have also been reduced for trips to Mexico, the Caribbean, and Central America. And unlike Delta or United, American hasn’t stipulated a minimum spend to qualify for rewards.

The new systems appear to reward travelers who can afford to pay more for their tickets rather than those who search for cheap fares, but there are some consolations as well. All three of the above carriers have emphasized that domestic travel is easier to get for fewer miles, which is a big plus for most casual travelers. Smaller airlines such as Alaska Airlines, Spirit, and Frontier still use distance-based rewards systems, and may be worth exploring for bargain-hunting travelers.

The big airlines aren’t necessarily the bad guys for making these switches. Budget airlines have operated on the price-based system for years. JetBlue made the switch in 2009, and Southwest did it in 2011. And some flyers are actually viewing the changes in a positive light: Travelers are actually rewarded for their loyalty to a particular airline, not for scoring miles by buying unrelated products on credit cards.

Previous Post: « Save on IAMS Dog Food at Target #ad #IamsDogDeal @Target @IAMS
Next Post: Prepare for the Unexpected with this Backpack Period Kit #ad #UBKForMe »